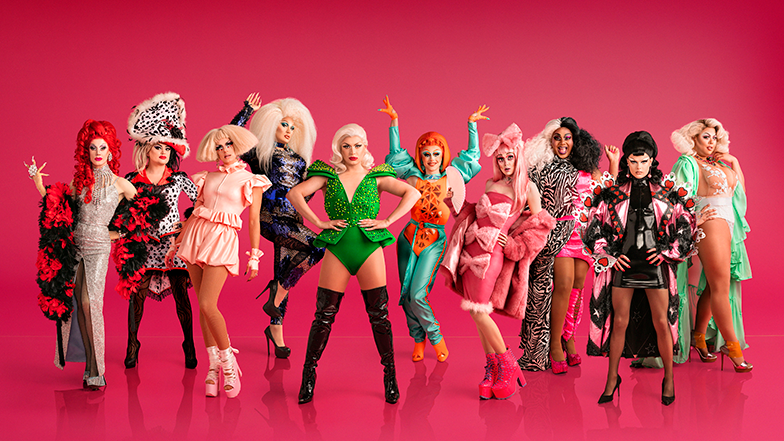 “Let the search for the next group of queens begin!”

Shantay you stay! RuPaul’s Drag Race UK has been renewed by BBC Three and World of Wonder for a second season.

Since the British spin-off sashayed onto our screens last month, it’s received universal critical acclaim and has become an international phenomenon, with over 6.5 million total requests on iPlayer – and we’re only halfway through the series!

“I want to thank the BBC and all our fans for their overwhelming support of RuPaul’s Drag Race UK,” RuPaul said in a statement. This season’s queens proved that Britain’s got charisma, uniqueness, nerve and talent and I want to see more!

“Here’s to another season of love, laughter and light!”

Kate Phillips, who works for BBC’s entertainment strategy, said the response to the UK series has been “nothing short of dragulous” and that viewers “have really taken the show and the amazing queens to their hearts”.

She added: “I’m delighted that Ru and the gang are going to shantay stay. Let the search for the next group of queens begin!”

Fiona Campbell of BBC Three also said: “I’m delighted that BBC Three will be the home for series two of Drag Race UK. Every single queen for series one has brought something different to the table and I’ve loved watching and getting to know them.

“The show is a huge hit for us and we’re very much looking forward to unleashing another series for our audience to tuck into!”

To apply for season two of RuPaul’s Drag Race, sashay over to https://get.rupaulsdragraceuk.com/casting/ and hennies, you better hurry because applications need to be in by 15 November 2019. You got less than two weeks!

On this week’s episode, the queens’ creative marketing skills will be put to the test as they are tasked with creating an advert and branding themselves. Cheryl will make her Drag Race debut on the judging panel – see the first sickening images here.