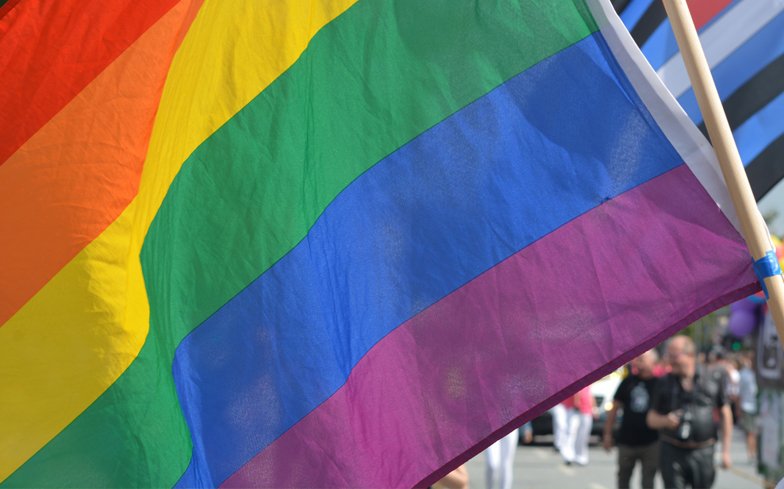 Wilton Manors in Florida has become the first city in Florida to have its council run entirely by LGBTQ people. Justin Flippen, who is openly gay, was elected as the city’s mayor and Gary Resnick and Paul Rolli, who also identify as gay, won commission seats.

They join Tom Green and Julie Carson, who are still serving their terms as commissioners. Wilton Manors was named as the “second gayest city” in a 2010 census, and this is something that the town does not shy away from.

The city’s official website even reads: “With a large percentage of the population identifying as gay, lesbian, bisexual or transgender Wilton Manors has been a progressive place to live, work and play for many years.”

Following his election, Flippen wrote: “The people of Wilton Manors have decisively spoken, and their voices have been their votes.

“Our neighbors, friends, and colleagues have bestowed upon me their trust, and it is with profound gratitude to God and to them that I am able to declare victory of, for, and by the people as Mayor-elect of the City of Wilton Manors.

“The journey to victory has been by way of our neighborhoods, walking door to door, listening, and discussing the issues we face and the solutions we can and will achieve with the right leadership in city hall.

“Tonight’s victory would not be possible without the support of loved ones, family, and friends who have invested time and talent in my candidacy and the community support from so many who, like me, are proud to call Wilton Manors home.”

He then spread thanks to the city for voting him, and his fellow politicians, saying: “As a product of our city and community, I am fully committed to uphold the highest standards and ready to take office next Tuesday during our city commission organizational meeting and swearing-in ceremony.

“However, right now I want to say, “Thank you,” to each and every one of you – my fellow neighbors, friends, and colleagues – for the privilege and duty you have granted me to become your mayor.

“I want to also thank all of the candidates for an engaging election cycle. Everyone brought something unique, and I appreciate the time we’ve spent together on the campaign trail. 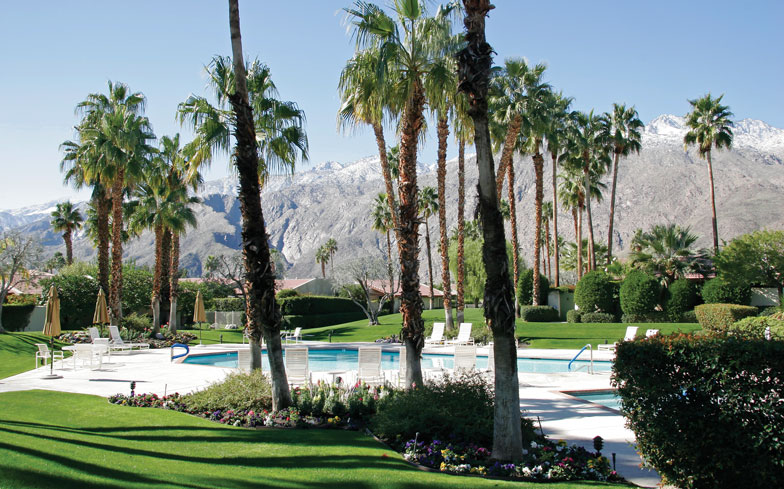 However, Wilton Manors isn’t the first council in America to be entirely run by LGBTQ people. Last year, Christy Holstege and Lisa Middleton, who identify as bisexual and as a transgender woman respectively, both won places on the Palm Springs City Council.

“It makes me incredibly proud of my city. I was judged in this city by the content of my character, by the work that I’ve done in this community,” Middleton said. “We’re going to have a progressive city council, one that is focused on the future, one that is a problem-solving city council.”

In her victory speech, Davids said: “We have the opportunity to reset expectations about what people think when they think of Kansas.

“We know there are so many of us who welcome everyone, who see everyone and who know that everyone should have the opportunity to succeed.”

However, those victories are only a small part of the rainbow wave which, according to figures from GLAAD, saw 128 LGBTQ people elected to public office in federal, state office and local office seats.

The post Wilton Manors in Florida becomes the state’s first city to have an entirely LGBTQ city council appeared first on Gay Times.