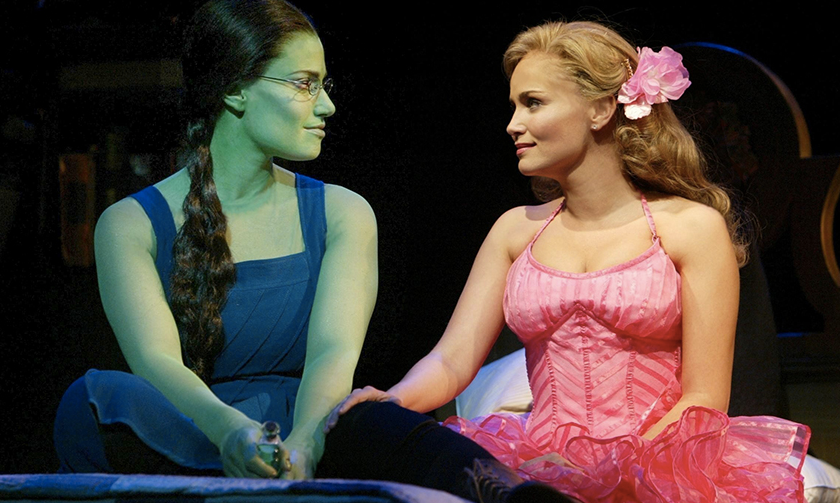 Is it time for Ariana Grande to start Defying Gravity?

It seems like the thank u, next singer’s performance for the 15th anniversary celebrations of Wicked’s Broadway made quite the impression – is a leading movie role now coming her way?

“Well I’m a massive Ariana Grande fan. Who isn’t?!” Stephen revealed when we mention Ariana’s love of his musical. Ariana loves Wicked, so could she work her way into the upcoming Wicked movie? Would the writer of Defying Gravity welcome her?

“I mean… of course! The short answer is, of course,” Stephen confirms.

“The Wicked movie is not quite far enough along yet for us to really be talking about specific casting, but obviously everyone is very aware of the presence in the world of of Ariana Grande and her extraordinary talent.

“We’d be fools for her not to be being seriously considered.”

He continues: “Ultimately it won’t be my decision, Stephen Daldry is our director and he will have a lot to say about the casting, as will Universal and the studio. But, as I say, let’s just say that all of us are very aware of Ariana Grande.”

Wicked follows the lives of two friends, one green and one good as they battle life in Oz. The show features songs including Popular, For Good, and Defying Gravity.

The Broadway show featured Idina Menzel and Kristin Chenoweth in the original roles of Elphaba and Glinda.

Ariana features on the Wicked 15th anniversary cast album, performing The Wizard and I. Watch her full performance below.

Stephen Schwartz was in London to mark the official stage adaptation of The Prince of Egypt, which comes to the Dominion Theatre on 5 February 2020.