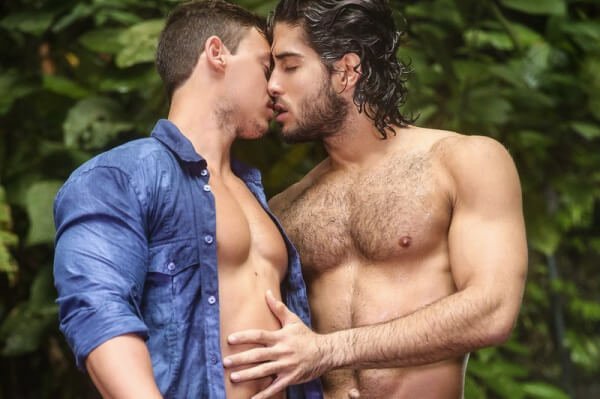 Voting season is here! And no, we don’t mean the US elections, though most of these candidates are indeed from the US.

The Gay Fleshbot Awards are an annual tradition, honoring “the best websites, talent and content in the adult industry.”

Unlike some of the other awards out there (we adore them all!), these awards are selected entirely by the fans – that’s you. The nominees range from “Best Pay Site” to “Performer of the Year”, and of course things like “Best Butt”, “Best Group Sex Scene”… you get the picture.

So now it’s your turn to vote – will you go for Blake Mitchell and CockyBoys? 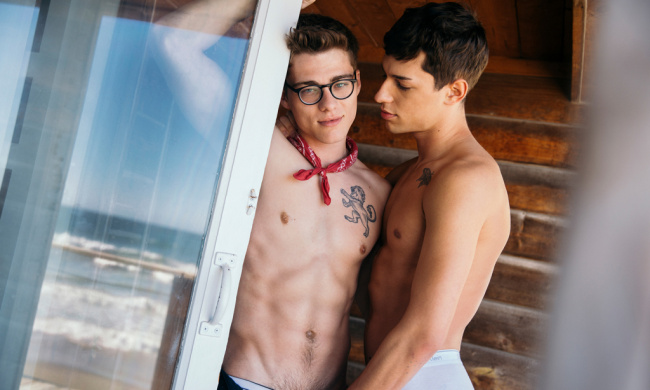 Do you prefer Alam Wernik or Adam Archuleta?

Either way – it’s time to vote. And don’t forget to vote for GayBuzzer at the end!

Vote For The Fleshbot Awards Here