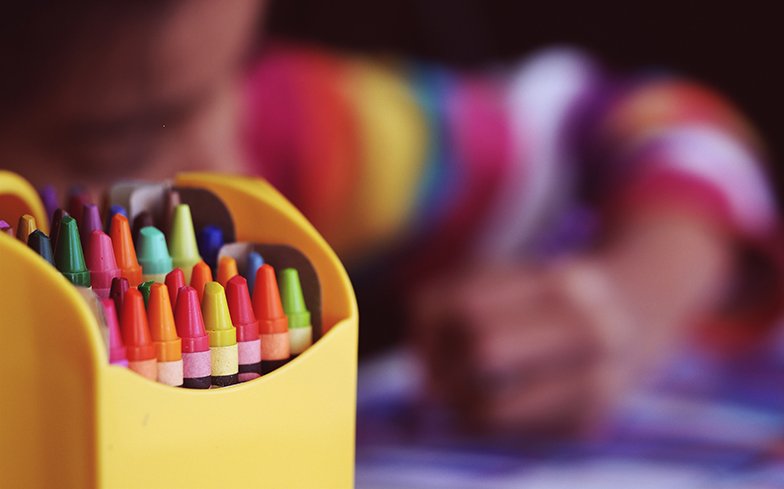 Stacy Terry went on a homophobic rant after seeing the sticker.

Virginian County Supervisor Stacy Terry is under fire after he posted a homophobic rant onto Facebook after he saw a rainbow sticker on a classroom door at the Rural Retreat High School.

The sticker, for a Gender-Sexuality Alliance, when translated into English simply reads: “Safe Space.” However, this was enough to irritate Terry who claimed that Christian groups weren’t allowed to meet on the school campus, although this was contradicted by school officials.

In a post, where he claimed not to be homophobic but against “indoctrination” he wrote: “The photo on the right is of a classroom in one of our county high schools. It is a gay pride flag.

“I am sick and tired of hearing folks hide behind tolerance and equality!

“Folks, welcome to the collapse of humanity, we bend over backwards to support anti-biblical values in our school systems, while we fight with every last dying breath to keep God out.”

He added: “In closing I want to assure everyone who voted for me and supported me I am a huge supporter of education, however when it comes time to vote for budgets I will be voting by Christian values and principles.”

Following his Stacy’s post, parents, students and community members attended a packed meeting, where many demanded that he apologise for the comments he made.

Metro Weekly reports that Megan Patrick, the teacher who had the sticker displayed on her classroom door told Stacy that the students “felt your hate, sir, but they’ve also felt so much love in this community and we know that love will win.”

Shannon Doby, a parent whose daughter attends the school, said: “My daughter did not choose to be gay, we are Christians, we’ve been in church since the day she was born, she went to Christian pre-school, we have values and we have morals, but I feel like this post was made out of hate, just simply for my daughter being born and being who she is and to say that she’s not a Christian because she’s gay?

Some did come to Stacy’s defence, with local resident Kendra Eastwood saying: “[Stacy] has known since we went to high school together that I am a lesbian.

“So for everyone to get up here and say he’s homophobic and he does not like gay people, that is completely false and unfounded.”