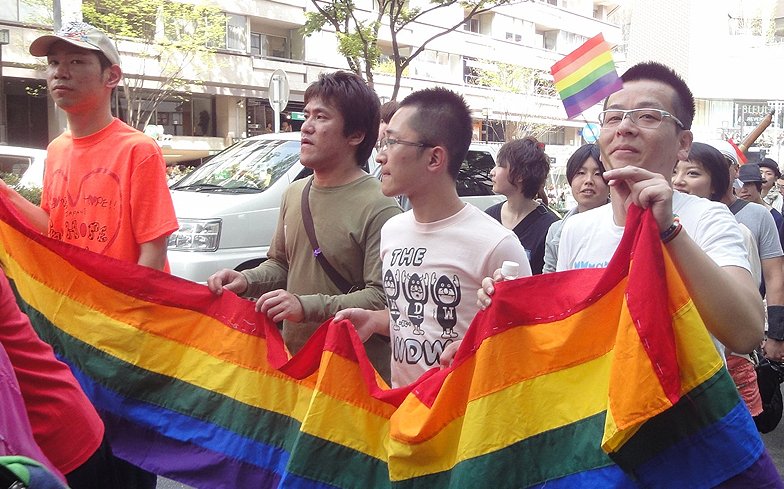 A new survey conducted by the Japanese government has found an overwhelming amount of married women in Japan support same-sex marriage. The Japan Times reports that nearly 70% of married women were in favour.

The Japanese government has conducted a survey like this every five years since 1993, and asked 6,142 women to give their views on marital issues. This was the first time since the induction of the survey that it had asked about same-sex issues.

When this was broken down into age groups, it was found that 90% of women who were in their thirties or younger supported the move.

An official in charge of the National Institute of Population and Social Security Research, which is affiliated with Japan’s Health, Labor and Welfare Ministry, simply said: “Attitudes toward family are changing.”

Same-sex marriage is not yet legal in Japan, and some jurisdictions don’t even recognise same-sex relationships. One of the rights that straight Japanese couples get is that if one of the partners isn’t a Japanese citizen, they automatically get long-term residency in the country.

This doesn’t extend to gay couples, and one couple is suing the Japanese government over this. Reuters reports that US citizen Andrew High is suing to get the right, as he is married to a Japanese citizen, who only wants to go by his first name, Kohei.

Kohei is separately suing for 11 million yen, equivalent to £82,000, in damages. The couple’s lawyer told Reuters: “It’s violating their constitutional rights and also international conventions, because it’s infringement of their right to have a family life.”

One of the lawyers for the couples, Shinya Maezono said: “We want our call to be widespread so that the freedom to marry will be recognized for everyone.”

Article 24 of the Japanese constitution reads: “Marriage shall be based only on the mutual consent of both sexes.” Currently, the Japanese government are interpreting that to only be between heterosexual couples, but lawyers and some legal scholars argue that the wording of the constitution does not discriminate against same-sex couples.

Related: Amount of areas in Japan recognising same-sex relationships has more than doubled this year