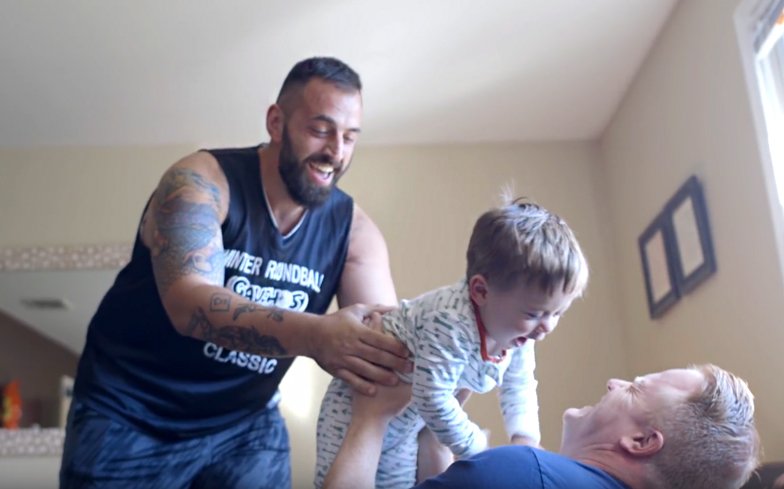 The judges unanimously decided to scrap the law.

Utah’s Supreme Court has unanimously decided to scrap a law which prevented same-sex couples from having a child through surrogacy. The case was first brought in 2017, when a judge ruled against a gay couple who were to enter into a surrogacy agreement with a straight couple.

In their ruling, Chief Justice Matthew Durrant said that “same-sex couples must be afforded all of the benefits the State has linked to marriage and freely grants to opposite sex-couples.”

He added: “A valid gestational agreement is undoubtedly a benefit linked to marriage.

“Obtaining a valid gestational agreement is, in many cases, one of the most important benefits afforded to couples who may not be medically capable of having a biological child. Such an agreement works to secure parental rights to an unborn child and bestows rights and benefits on the intended parents.

“The State has explicitly conditioned this benefit on a petitioner’s marital status; no unmarried couple may obtain one. It is therefore unquestionably linked to marriage.” 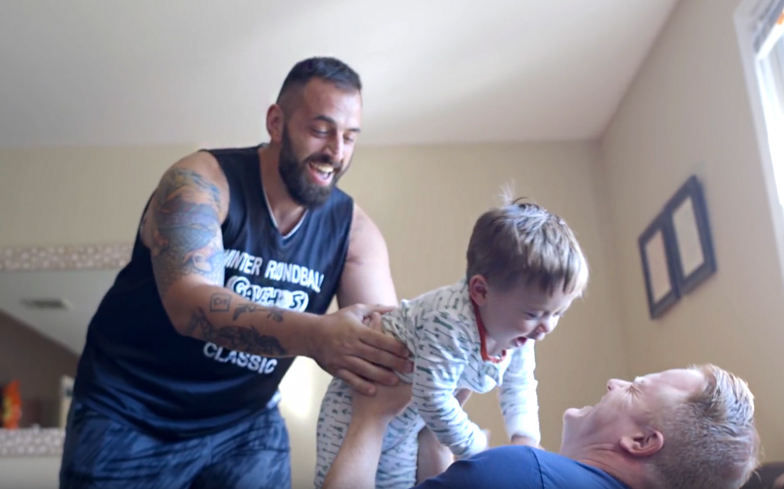 The previous law, which was written before the legalisation of same-sex marriage in the United States said surrogacy was only allowed when the “intended mother is unable to bear a child or is unable to do so without unreasonable risk to her physical or mental health or to the unborn child.”

It was the use of the word ‘mother’ that the previous judge had used to rule against the gay couple.

Following the news, the gay couple expressed their hope that the ruling could prove to be a landmark one.

Utah has a mixed record with LGBTQ rights. Despite the laws being unenforceable, laws against sodomy were only repealed earlier this year, and same-sex marriage was only legalised following the Supreme Court’s decision in 2015; although it had briefly been legal between 2013 and 2014.

Earlier this year, there was an attempt to ban gay ‘conversion’ therapy, however Republicans managed to amend the bill so it only outlawed therapies “that cause nausea, vomiting, or other unpleasant physical sensations,” and also involved “electric shock or other electrical therapy.”

The state’s governor, Gary Herbert, issued an apology to LGBTQ activists who protested the decision. In a hand-written apology, delivered by Herbert’s lieutenant-governor, Spencer Cox, Herbert said: “My intention was never to harm you. We have had an enormous misunderstanding, and I am sorry.

“I realise there is much I do not understand about the issues that LGBTQ youth face every day. I also believe you deserve to be heard. You deserve our help. And you deserve a future where you can feel safe, welcome, and loved in our state.”