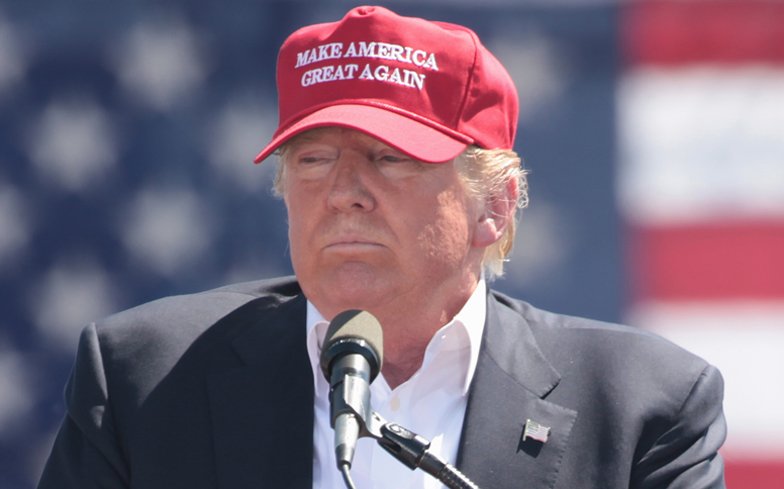 And it will also allow them to continue to receive taxpayer’s money.

The Tr*mp administration has proposed a new rule which will allow faith-based foster care and adoption agencies refuse LGBTQ couples if it goes against their religious beliefs. And on top of this, the agencies will still be allowed access to taxpayer-funded money.

The move will repeal an Obama-era rule that included sexual orientation as a protected characteristic. The Associated Press reports that the White House has defended the plan, claiming it will remove barriers and allow non-profit organisations to help those in vulnerable communities.

Predictably, anti-LGBTQ groups, like the Family Research Counsel, have praised the move, saying: “Thanks to President Trump, charities will be free to care for needy children and operate according to their religious beliefs and the reality that children do best in a home with a married mom and dad.”

However, LGBTQ groups have pointed out that the move will reduce the amount of foster parents able to look after children.

Julie Kruse, the director for federal policy at Family Equality said: “It is outrageous that the Trump administration would mark the start of National Adoption Month by announcing a rule to further limit the pool of loving homes available to America’s 440,000 foster children.

“The American public overwhelmingly opposes allowing taxpayer-funded adoption and foster care agencies to turn away qualified parents simply because they are in a same-sex relationship.”

The Tr*mp has attacked the LGBTQ community on several occasions, so much so that GLAAD has created a list detailing every instance in its Trump Accountability Project.

“From the moment that President Trump was sworn in, LGBTQ people were erased from White House, Department of State, and Department of Labor websites and he has been targeting the LGBTQ community ever since,” GLAAD explained.

“We have seen egregious attacks on the transgender community including ongoing efforts to ban transgender soldiers from openly serving in the military and revoking non-discrimination protections for transgender youth at school.”

Examples of attacks include requests to remove workplace protections for LGBTQ people, multiple attempts to ban trans people from serving in the military, and firing the entire White House Presidential Advisory Council on HIV/AIDS.

All of this makes Trump’s recent claim that he’s “done very well” with the LGBTQ community seem even more ridiculous.