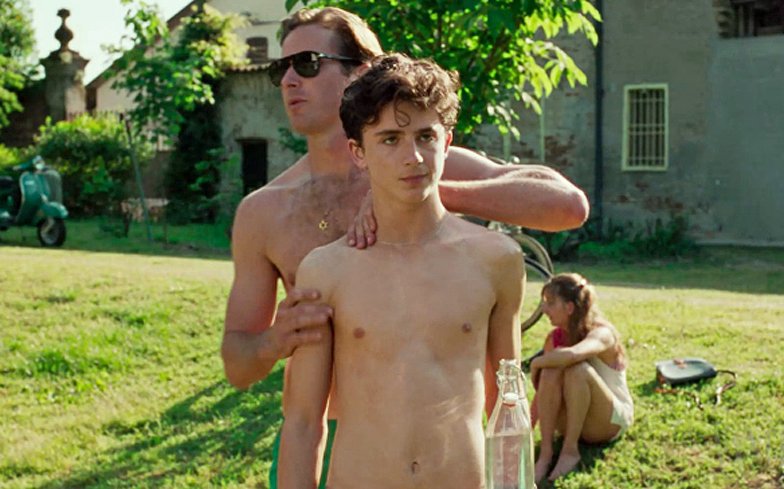 “So how does it feel to be the straight prince of twinks?”

Timothée Chalamet has responded to his social media-given title as the ‘Straight Prince of Twinks’.

The actor, who is currently promoting his new film Little Women, was recently questioned by an interviewer from Out about the label, which was bestowed upon him after his performance in the LGBTQ romantic drama Call Me By Your Name.

He received an Academy Award for nomination for Best Actor for his role in the film, making him the third-youngest nominee in the history of the category and the youngest Best Actor nominee since 1939.

“Oh, my gosh, I wanna give a super serious answer or something like that but what a good fortune, you know?” he replied. “I stumbled into Call Me By Your Name and I wanted… that book inspired me, and that director inspired me.

“And I hoped the fans of the book would see it basically, so what it’s done in any regard like that why or that it could present a version of love that people don’t understand to be niche or whatever, that isn’t prosecuted or persecuted, that it’s just a thing.

“Even to get to work on this in the same regard, and the message towards young girls in this movie. I’m fucking pinching myself really, because that is the humble definition of an actor, is to be in service to the production, to the story, to the director.”

Chalamet added that the “greatest thing about Call Me By Your Name is when people are to this day, two, three years later or whatever” come up to him and express how much the film meant to them.

“And it could be no words,” he added. “It can be a silent communication, which can happen in the street. It’s the coolest thing.”

Watch the interview at Out Magazine here.

The post Timothée Chalamet responds to being called the ‘Straight Prince of Twinks’ appeared first on Gay Times.