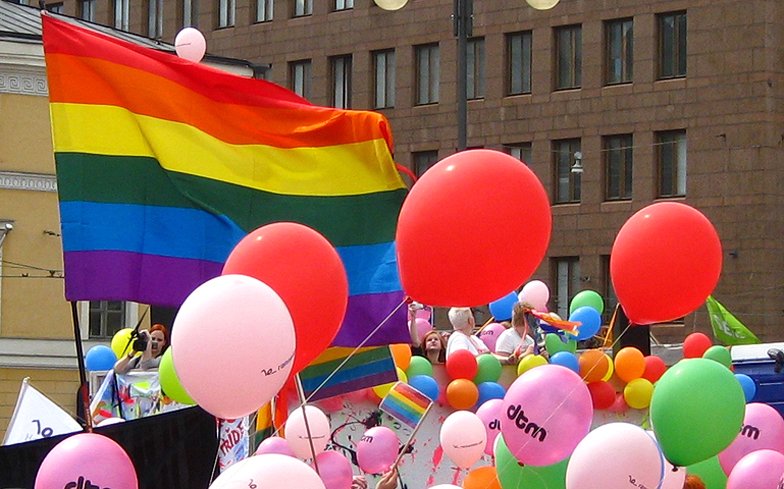 A male and a female same-sex couple have successfully adopted children in Finland.

In a statement, the Sateenkaariperheet, which is part of the Rainbow Families Association, confirmed that the adoption processes had been successful, and the courts had accepted the families.

“The first male couple to adopt a child wants to remain anonymous,” they wrote in a translated statement. “They say they are more than happy to have a family now.

“The family also praises the adoption team of the City of Helsinki for all the support they have given. In their experience, the attitude of the authorities towards the adoption of the rainbow family has been very positive and encouraging.”

They added: “They are aware of their family’s special status, but says ‘we are still an ordinary family and rejoice in our normal baby routine.’”

Helsinki confirmed that other same-sex couples were currently going through the adoption process.

Same-sex adoption is legal in less than 30 countries in the world, and the United States Supreme Court has confirmed that it will look at a case which could allow adoption agencies to discriminate against same-sex couples.

The issue arose between a Catholic charity and the city of Philadelphia. The city was using the services of the Catholic Social Services, which finds homes for abused and neglected children. However, after it emerged that the charity wouldn’t re-home anyone to a same-sex couple, the city ended the contract.

The Catholic Social Services sued, claiming that re-homing children with same-sex couples violated its views on religious teachings about marriage. However, lower federal courts ruled in favour of Philadelphia, saying the city was properly enforcing its anti-discrimination laws.

If the Supreme Court rules in favour of the charity, then it will overturn a 30-year-old decision that religious groups aren’t exempt from general local, state or federal laws.

The decision is expected in June.