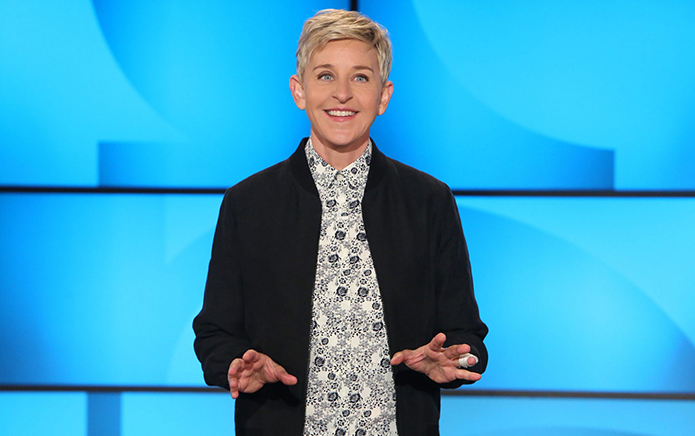 The Ellen DeGeneres Show will address the recent controversy surrounding the series in the upcoming season 18 premiere.

Earlier this year, the Emmy-winning talk show – which has been on the air since 2003 – was accused of being a toxic work environment for its staffers.

BuzzFeedNews released an exposé, in which one current and 10 former employees revealed that they were subject to a culture of racism, fear and intimidation, with one stating that the host’s mantra to be kind is “bullshit” and “only happens when the cameras are on.”

A Black woman who worked on the series for a year and a half also said she experienced racist comments, actions and “microaggressions”.

In July, Ellen issued a memo to her staffers after an internal investigation found “deficiencies related to the show’s day-to-day management”. Three of the show’s top producers, Ed Glavin, Kevin Leman and Jonathan Norman, were also sacked.

“On day one of our show, I told everyone in our first meeting that The Ellen DeGeneres Show would be a place of happiness – no one would ever raise their voice, and everyone would be treated with respect,” she said.

“Obviously, something changed, and I am disappointed to learn that this has not been the case. And for that, I am sorry. Anyone who knows me knows it’s the opposite of what I believe and what I hoped for our show.

“As someone who was judged and nearly lost everything for just being who I am, I truly understand and have deep compassion for those being looked at differently, or treated unfairly, not equal, or – worse – disregarded. To think that any one of you felt that way is awful to me.”