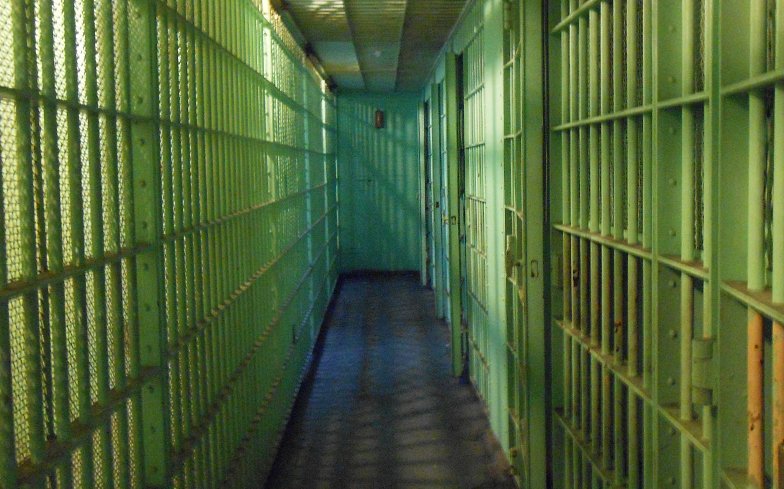 The arrests came after a member of the public informed the police about a same-sex marriage ceremony taking place.

Ten men who had been arrested for ‘being gay’ in Tanzania earlier this week have now been released on bail. However, a lawyer for the men has confirmed that the case isn’t over, and the men could each face life imprisonment if found guilty.

The men’s lawyer, who wished to remain anonymous, told the Thomas Reuters Foundation: “I have dealt with many such cases and given the high level of homophobia in the country, I don’t think this will be the end for my clients.”

The lawyer added: “They are likely to be harassed and re-arrested.”

Suleiman Hassan, the regional police commander for Unguja South told the Thomas Reuters Foundation that the men had been released because police had “so far found no evidence of unlawful acts.”

He added: “We are however continuing our investigation and if we find evidence, they could be rearrested and charged.”

At the end of October, the governor of Dar es Salaam, Paul Makonda, urged his citizens to start reporting people that they suspected to be LGBTQ to the police so that they could be rounded up.

“I have information about the presence of many homosexuals in our province,” he told reports, according to AFP.

“These homosexuals boast on social networks.”

He added: “Give me their names. My ad hoc team will begin to get their hands on them next Monday.” 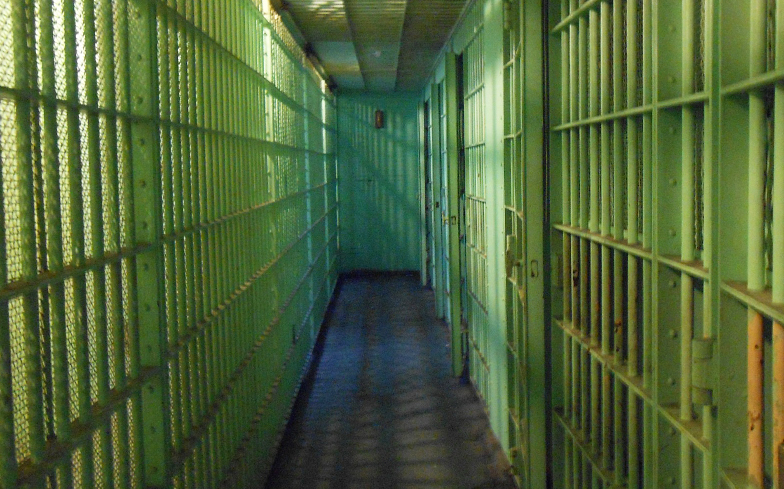 The laws against homosexuality in place in Tanzania are a hangover from a colonial-era legal system forced upon them by the British Empire.

Since Makonda’s call for the public to report any LGBTQ person they know of in Dar es Salaam, authorities have received more than 5,000 calls.

It’s been reported that police are acting upon this information by raiding the homes of LGBTQ people in the city. Many are fleeing their homes with LGBTQ activists being targeted by the authorities.

The atmosphere in the city was described as “open season on gay people” by another activist, with lists of names posted across social media as an attempt to out LGBTQ people.

“You can imagine what that is doing to people, to families,” one activist said.

Last year, Tanzania president John Magufuli made the ridiculous claim that even cows oppose homosexuality during one of his many homophobic rants.

“Those who teach such things do not like us, brothers,” Magufuli said of LGBTQ people and activists. “They brought us drugs and homosexual practices that even cows disapprove of.”

Back in 2017, the Health Ministry also closed a number of HIV/AIDS clinics in the country as they claimed they were being used to promote gay sex.

The post Ten men arrested in Tanzania for ‘being gay’ have been released on bail appeared first on Gay Times.