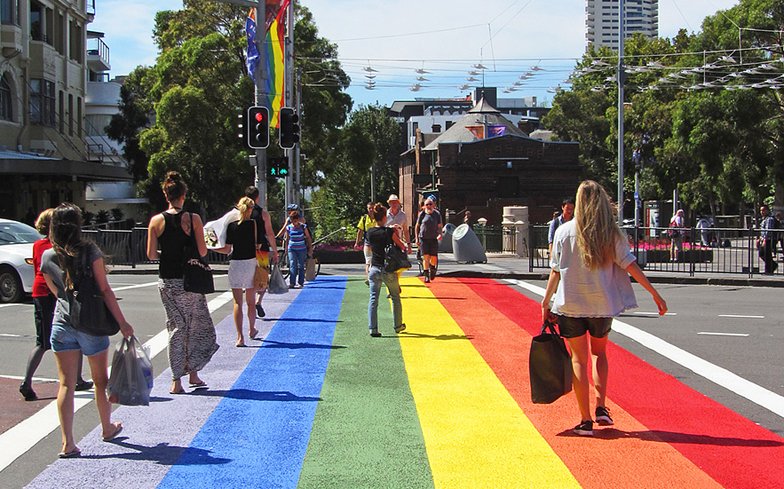 Rachel Colvin used to teach at the Ballarat Christian College in Australia.

Rachel Colvin, a former teacher at the Ballarat Christian College, is suing the school after she was fired, supposedly for refusing to be against same-sex marriage.

Following the vote that legalised same-sex marriage in Australia, Colvin refused to sign up to the school’s statement that marriage could only be between a man and a woman.

Colvin claimed that she offered to remain silent over her support of same-sex marriage, but alleges that the school forced her into counselling sessions, before telling her that some teaching opportunities would be restricted, and then firing her in February.

Earlier this week, she filed a complaint with the Victorian Civil and Administrative Appeals Tribunal. In a media statement, Rachel Colvin said: “I am bringing the case to let my LGBTQI students know that they aren’t deformed or disordered. They were created as they are, in the image of God, and … they are fully loved by God and share equal dignity with all human beings.

“I am devastated by what happened to me. I loved my job. I am an extremely hard worker and loyal to a fault, and to have it end the way it did was, at first, professionally humiliating.”

She added: “Now, I see it slightly differently. I see it as a God-given opportunity to stand up for what is right, to represent what God is really about: loving others.”

The Star Observer reports that Equality Australia is backing Colvin in her case. In a statement, the group’s CEO, Anna Brown said: “When I first met Rachel, I was immediately struck by her compassion and empathy, and the importance of her faith in her teaching and to who she is as a person.

“She offered to teach in accordance with the school’s beliefs. She simply wouldn’t sign a statement purported to reflect her own beliefs that was actually at odds with her Christian beliefs.

“Sadly, the students at Ballarat Christian College have lost a caring and capable teacher, simply because an employer has sought to impose its narrow minded version of Christianity and control the personal beliefs of its staff.”

Brown then brought up the proposed Religious Discrimination Bill, which is to be debated soon in the Australian Parliament and if passed would allow religious groups to discriminate based on their faith.

“These issues are raised squarely by the proposed federal Religious Discrimination Bill, which presents even greater risks to workers in religious organisations who believe that LGBTIQ people are whole and human, not sick and broken,” she said.

“Exemptions from anti-discrimination laws privilege the interests of religious institutions over the rights and freedoms of everyday Australians.”

Related: This school just fired a gay teacher so they could keep their “Catholic identity”

The post Teacher sues Christian school for firing her for not being opposed to same-sex marriage appeared first on Gay Times.