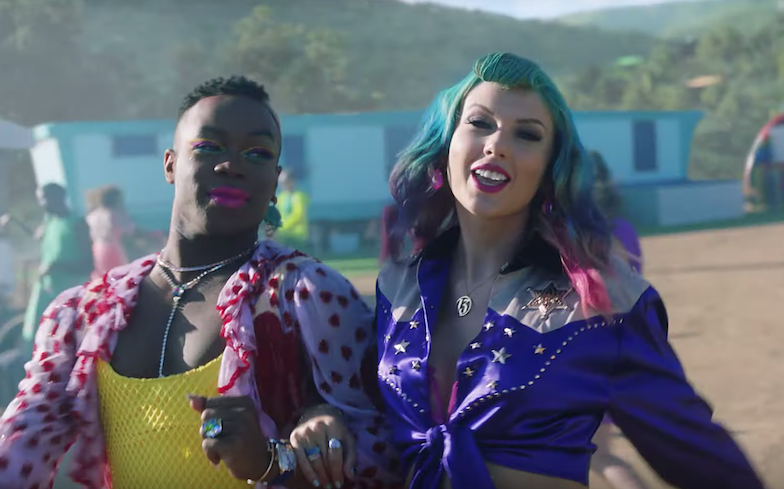 “I didn’t realise until recently that I could advocate for a community that I’m not a part of.”

Taylor Swift has explained why she’s been more publicly supportive of LGBTQ rights as of recent.

The star covered the latest issue of Vogue and was questioned on the controversy surrounding her latest single You Need to Calm Down, the video of which starred numerous queer icons such as RuPaul, Ellen DeGeneres and Billy Porter.

The video ended with the star urging fans to sign her petition for Senate support of the Equality Act on change.org.

It was met with a mixed reception from various queer people and publications who accused Taylor for “appropriating” LGBTQ culture and using it to her advantage. Despite this, it caused a massive surge in donations for GLAAD.

“Rights are being stripped from basically everyone who isn’t a straight white cisgender male,” Taylor told Vogue. “I didn’t realise until recently that I could advocate for a community that I’m not a part of.

“It’s hard to know how to do that without being so fearful of making a mistake that you just freeze. Because my mistakes are very loud. When I make a mistake, it echoes through the canyons of the world. 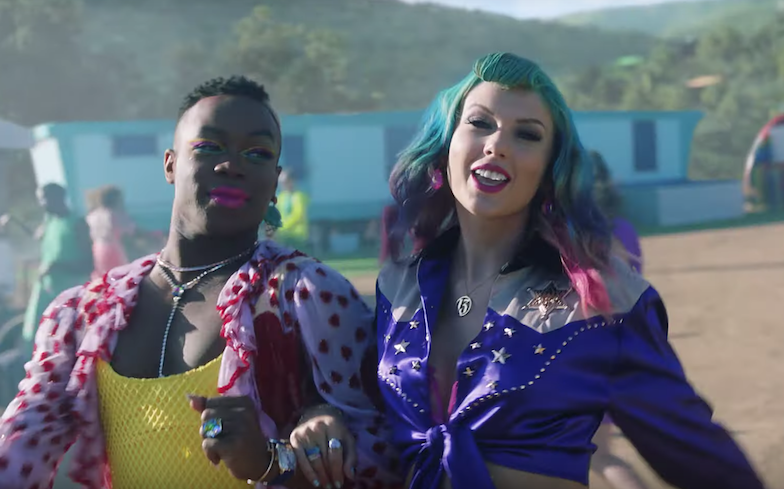 Taylor also said that she needed to make her stance on LGBTQ equality clearer after her best friend and RuPaul’s Drag Race alumni, Todrick Hall, asked her, ‘What would you do if your son was gay?’

“The fact that he had to ask me… shocked me and made me realize that I had not made my position clear enough or loud enough,” she explained. “If my son was gay, he’d be gay. I don’t understand the question.

“If he was thinking that, I can’t imagine what my fans in the LGBTQ community might be thinking. It was kind of devastating to realize that I hadn’t been publicly clear about that.”

Taylor’s highly-anticipated seventh studio album Lover is due for release on 23 August. It will feature singles such as Me! (with Brandon Urie), You Need to Calm Down and promo track The Archer.

Watch the video for You Need to Calm Down below.

The post Taylor Swift reveals why she didn’t “advocate” for the LGBTQ community sooner appeared first on Gay Times.