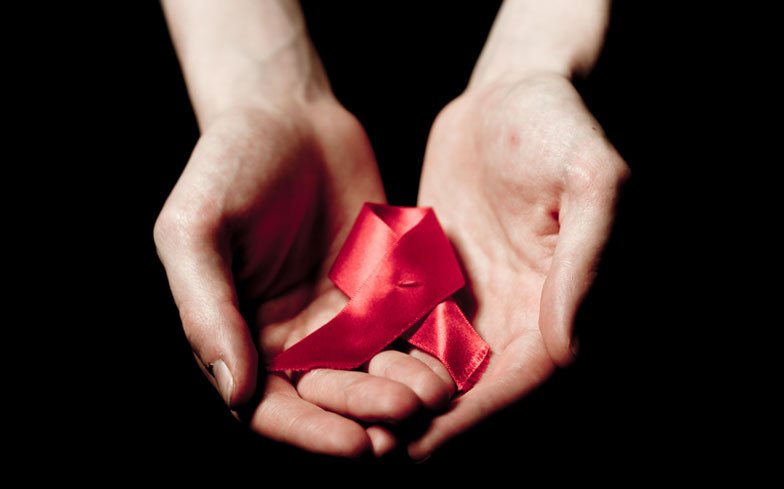 A 1,000 page document has been submitted which may contain the cure for HIV/AIDS.

BioBuzz has reported that a new document submitted to the Food and Drug Administration from American Gene Technologies (AGT) may contain the cure to HIV/AIDS. The group submitted a 1,000 page document with their planned treatment.

The treatment would see an individual’s cells cultured and expanded outside the body, before being reintroduced back, with just a single dose. The aim of this immunotherapy is for the donor’s cells to stop the AIDS virus from progressing and thus build immunity from HIV.

The end goal of the treatment is to restore the body’s natural immunity to HIV, as cells that could prevent the spread of the illness are targeted first by the disease, and therefore the body’s immune system would treat it like any other disease if someone became infected.

In a statement, the CEO of the AGT, Jeff Galvin said: “We want to get these people out of jail and back to normal life. We see this as critically important. We need to move these people from anti-retroviral control to permanent immunity and we think our project may be able to do that.”

The Food and Drugs Administration should report back to the AGT on whether the treatment plan can move onto clinical trials by the end of the year. If successful, the AGT is looking to recruit patients by early next year.

Earlier this week, a research team at Abbott Laboratories published findings that a new strain of HIV had been discovered. This was the first time this had happened in almost 20 years.

The new strain, referred to as ‘HIV-1 Group M, Subtype L’, is one of dozens of mutations of the HIV virus to be discovered. There are currently known to be two main types of HIV and many subtypes which are constantly evolving over time, this is why ART (Anti-Retroviral Therapy) for HIV positive individuals may vary from person to person.

Mary Rogers, principal scientist at Abbott said in a statement “Identifying new viruses such as this one is like searching for a needle in a haystack. This scientific discovery can help us ensure we are stopping new pandemics in their tracks.”

This new strain belongs to HIV-1 Group M, which has been responsible for the vast majority of infections in the HIV epidemic to date.

There are several ways to prevent HIV infection which include PEP, PrEP, condoms, and U=U (HIV positive people cannot pass on the virus). London based sexual health clinic 56 Dean Street are currently fundraising to help bring PrEP to more younger men, as although overall rates of new infections are declining, young men who have sex with men are increasingly accounting for a greater percentage of new diagnoses.

The post Scientists believe they may have found a cure for HIV/AIDS appeared first on Gay Times.