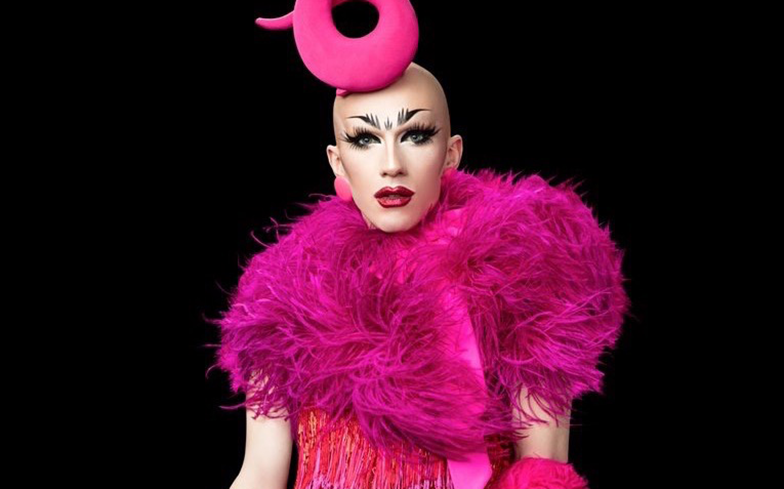 Sasha Velour has called for more trans representation on the show.

The Drag Race star – who won the ninth season of the Emmy-winning show back in 2017 – was making an appearance on the United Queendom podcast when they were asked about trans representation on the show.

Sasha’s original season of Drag Race made herstory with the first openly trans contestant, Peppermint, although she hadn’t fully transitioned at the time. It wasn’t until All Stars 4 that there was fully transitioned queen with Gia Gunn.

Speaking about trans representation, Sasha said: “Of course, I believe that Drag Race should have more trans artists. I think it would only add to the quality of drag that we are seeing, the quality of drama and excitement that we get.”

Slightly defending the show, Sasha added: “But there is always going to be criticism of something that has that much success and that much attention.

“There are other solutions than to endlessly criticise something that has a positive difference.”

And making reference to their own drag show, Smoke and Mirrors, they added: “I believe there should be women represented in drag, so I am creating my own show that has lots of women drag artists, but I try to see the many positives.”

In the past, RuPaul has said controversial things about trans women competing on Drag Race, saying: “Drag loses its sense of danger and its sense of irony once it’s not men doing it, because at its core it’s a social statement and a big f-you to male-dominated culture.

“So for men to do it, it’s really punk rock, because it’s a real rejection of masculinity.”

RuPaul later addressed the controversy on his Twitter account: “Each morning I pray to set aside everything I THINK I know, so I may have an open mind and a new experience. I understand and regret the hurt I have caused. The trans community are heroes of our shared LGBTQ movement. You are my teachers.”

The series, which will consist of eight episodes, will follow Sasha and the members of their team as they craft a legendary lip sync performance, all while we go behind-the-scenes of their creative process.

According to Deadline, each episode “draws us to one performer in particular, and reveals their daily life, process, and backstory, culminating in a 2-3 minute made-for-mobile visual expression of their live number, directed by Sophie Muller”. 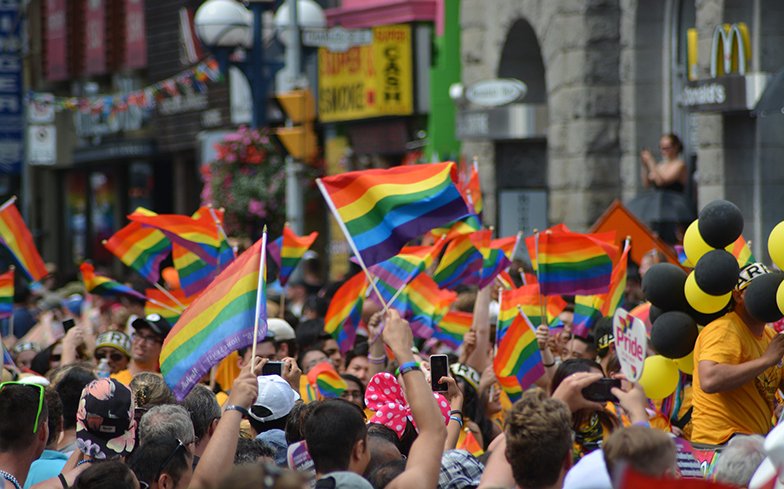 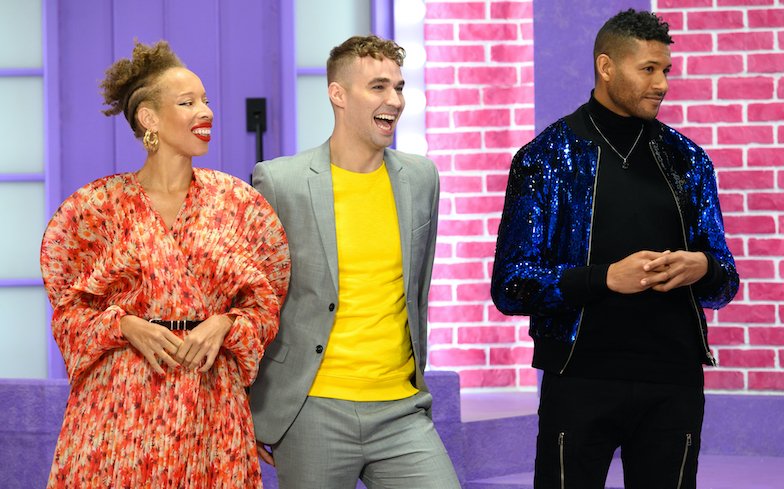