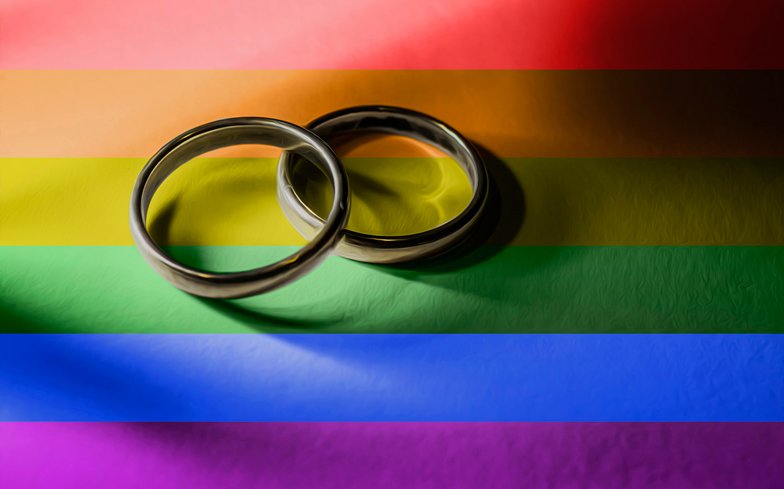 The new law was approved by the Channel Island’s government, Chief Pleas, on Tuesday (17 December) and is expected to come into effect from February 2020.

Sark will become the last place in the British Isles to allow same-sex marriage, after Northern Ireland legalised marriage equality in October this year.

Guernsey legalised same-sex marriage in 2017, with Jersey and Alderney legalising it last year.

The chairman of Sark’s Policy and Finance Committee, Sam Le Trobe Bateman, said the move would be great for tourism, according to the BBC.

“It’s the perfect wedding venue. To open it up to same-sex couples is fantastic for them and fantastic for us,” they said. “The more people we bring here, the better.”

Back in October, the committee reported that they’d been approached my multiple people wanting to see same-sex marriage on the island.

In a report, they said that “as society and attitudes have advanced greatly, the Committee would like Sark to be able to offer Same Sex Marriage on the Island.”

Sark is a very small island in the Channel Islands, with estimates putting the population of the island below 500.

The island is one of the few places in the world where cars are banned from the roads, with only tractors and horse-drawn carriages being allowed.