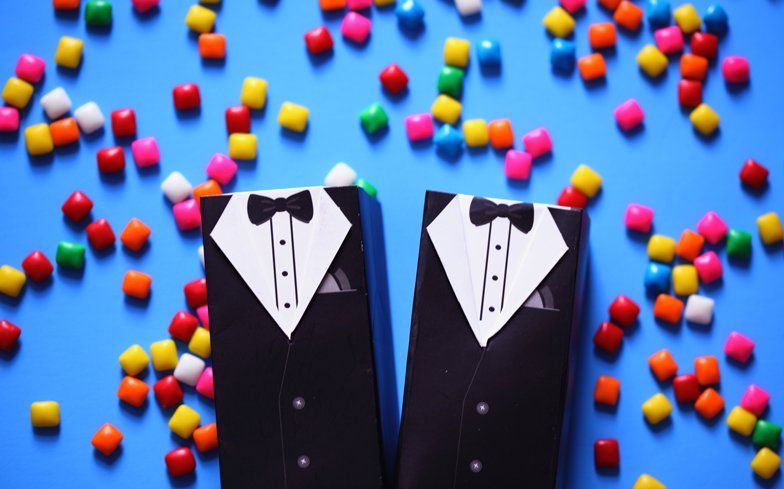 Same-sex marriage was legalised in the Faroe Islands in 2017.

Same-sex marriage in the Faroe Islands could be under threat after a member of the Christian party, the Centre Party, said that if his party returns to government they will repeal it.

The next elections to the the parliament of the Faroe Islands are due to take place on 31 August. The Centre Party has been in government before, although always as a junior coalition party, with their most recent stint ending in 2015.

Local.fo reports Centre MP Bill Justinussen as writing: “Marriage is between a man and a woman. The party and all its candidates share this opinion, and the Centre Party thus intends to change the marriage law once again, if we hopefully become part of a new coalition after the elections.”

He then added some bizarre reasons into his letter, putting: “Wrongdoings must be corrected as soon as possible. Because two people of the same gender cannot be a married couple due to biological reasons.”

Justinussen did, however, say that the party wouldn’t strip same-sex couples who had already married of their rights. 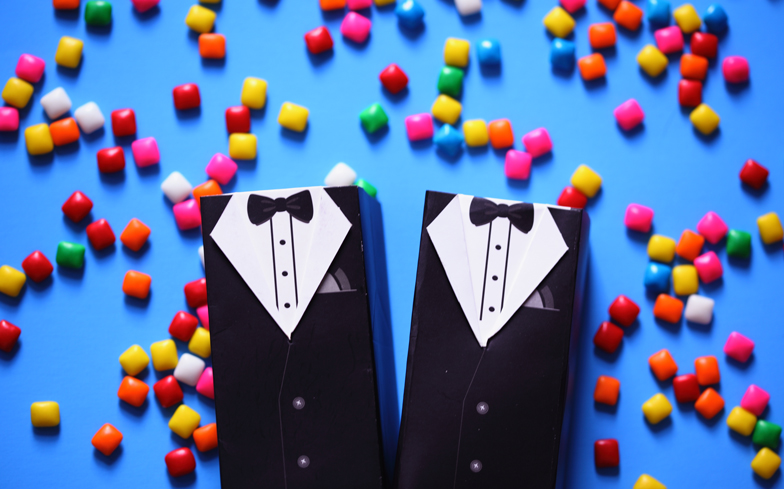 If the Centre Party do successfully repeal same-sex marriage, it would become the second place in the world to do so after Bermuda; although the island nation did eventually reinstate it.

Maryellen Jackson and Roderick Ferguson, who fought the ruling, said in a joint statement: “Speaking for ourselves and on behalf of gay and lesbian Bermudians, we are grateful for the court’s decision, and its recognition of the significance of marriage in supporting and protecting our families.

“Equality under the law is every Bermudian’s birthright. Bermuda’s LGBTQ community is strong and proud. When our voices join together, we will be heard, and we will continue to make progress.”

Zakiya Johnson Lord, spokesperson for OutBermuda, said: “Today’s ruling makes history for Bermuda and our nation’s dedication to equality and fairness for all citizens, including our LGBTQ families. We believe there is nothing more fundamental than the right to marry the one we love.

“Ms Jackson and Mr Ferguson are Bermudians who personally took a brave public stand to fight for the right to marry for all gay and lesbian Bermudians and we are proud to work with them and the countless others who have made today a reality.”

The post Same-sex marriage in Faroe Islands under threat as party pledges to repeal law appeared first on Gay Times.