The Drag Race franchise is continuing to expand into new territories.

Today (16 November), World of Wonder and Passion Distribution announced that the new international iteration will take place in Spain.

Streaming exclusively on WOW Presents Plus in the UK at the same time as its debut on ATRESplayer PREMIUM in Spain, the series will chronicle the search for Spain’s First Drag Superstar.

Like the original and its many spin-offs, the contestants will take part in weekly maxi-challenges, and each week, the bottom two queens will lip-sync for their lives to remain in the competition.

So far, there’s no T on the host, judges, cast and premiere date, but according to World of Wonder, it will all be “ruvealed in the months to come.”

In a statement, World of Wonder co-founders Fenton Bailey and Randy Barbato said: “It is such an honor to welcome Spain to the Drag Race family, partner with Artres and bring the fierce fabulous glamor of Spanish queens to new audiences around the world on WOW Presents Plus.

“In these dark and challenging times we believe people need Drag Race’s joy, laughter, and heart now more than ever.”

Before Drag Race Spain sashays onto screens, fans can expect the long-awaited second season of the UK spin-off, as well as new seasons of the US original and its All Stars counterpart. 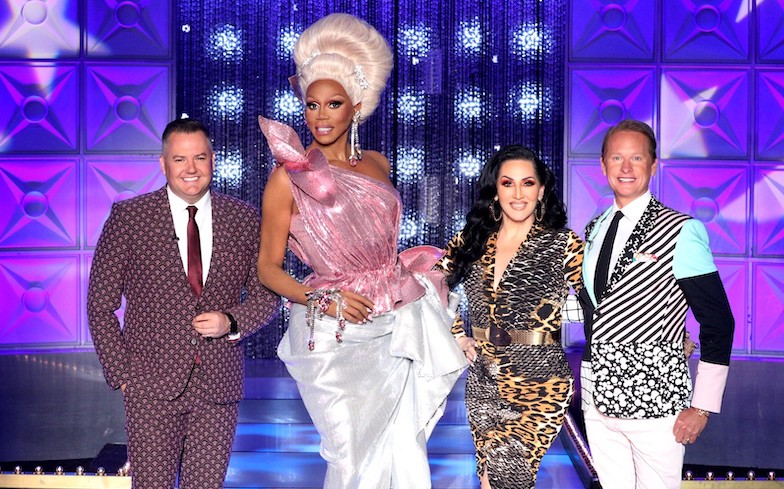 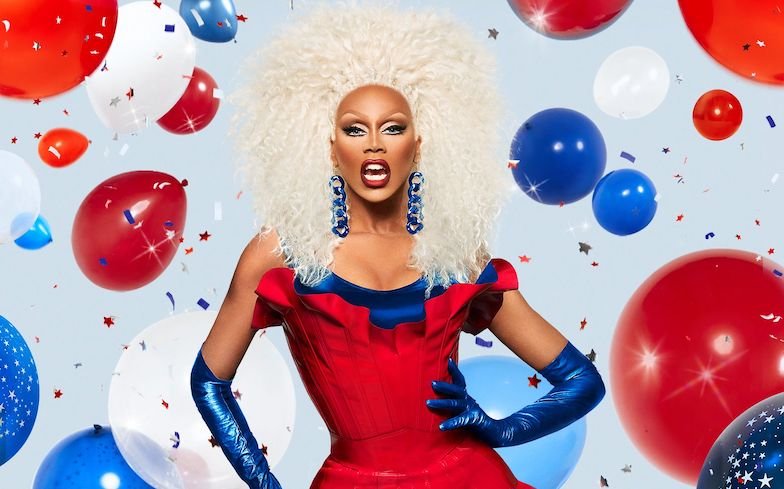 Fans have received a brand new look of RuPaul from the next season of Drag Race. In a new clip posted...