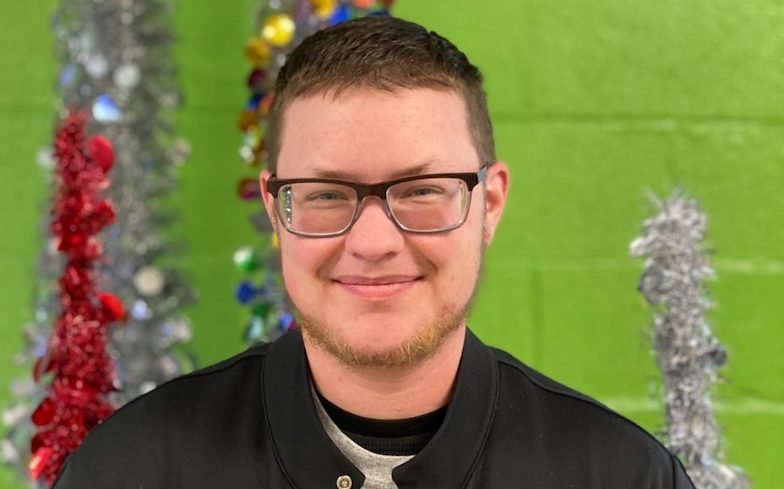 This year, five trans individuals have been tragically murdered in the United States.

Transgender women in the United States in particular face extraordinarily high levels of violence. Last year, 26 trans individuals were killed in the country, and a majority of these deaths were transgender women of colour.

Of course, these are only the murders that have been officially documented, and have taken place in the United States – it’s likely that there are many more undocumented murders of trans individuals elsewhere in the world.

While activists around the world fight for trans equality and acceptance, it’s also important to remember the members of the community who have tragically lost their lives, often at the hands of intolerance and bigotry.

Dustin Parker, a 25-year-old taxi driver, was fatally shot early on New Year’s Day in McAlester, Oklahoma, and was found in the driver’s seat at approximately 6.30am. It has been reported that several gunshots had been fired at the taxi. Dustin was a founding member of the McAlester chapter of Oklahomans for Equality, an LGBTQ rights group, and leaves behind four children and a wife called Regina. “Rover Taxi is devastated at the loss of a member of our Rover family,” said Dustin’s employer Brian West, who organised a Facebook fundraiser to help his family. “Dustin was a steadfast friend, an amazing husband and father, and generous to a fault. He loved fiercely, worked tirelessly, and took on life with so much hope and enthusiasm that his presence brightened all of our lives. His bright, young life was taken far too early. Please keep his loved ones in your thoughts as we all try to pull together to get through these difficult times. Dustin will be missed, but never forgotten.”

According to media reports confirmed by Puerto Rican LGBTQ advocacy groups, Neulisa Luciano Ruiz, known as Alexa, was killed in a park in Toa Baja, a city around 15 miles west of capital San Juan, on 24 February. “A Puerto Rican transgender woman appears to have been harassed for using the women’s bathroom and then murdered. The attack was recorded & shared on social media,” wrote civil rights organisation Lambda Legal on Twitter. “This violence is completely unacceptable. Everyone deserves to be respected for who they are and treated with dignity and respect. Puerto Rican law enforcement authorities must expeditiously and thoroughly investigate this horrific crime, including its posting on social media.” David Begnaud of CBS News reported that police responded to social media accusations that Alexa was “peeping on people” in a public bathroom. Police found no proof and the complainant didn’t file charges after finding out Alexa was homeless. However, he said “a narrative spread on social media” about her. Alexa was reportedly killed nine hours after the accusations were made, and local news outlets have reported that her murder was captured on video and shared on social media.

Yampi Méndez Arocho, a 19-year-old transgender man, was killed on 5 March in Moca, Puerto Rico, due to two gunshot wounds in the face and two in the back. According to reports, Yampi’s mother contacted the police because he was assaulted by a woman just five hours prior. Pedro Julio Serrano, founder of LGBTQ advocacy group Puerto Rico Para Tod@s, said he was disappointed with authorities for how they handled Yampi and Alexa’s deaths. He told Puerto Rican media outlet Primera Hora: “If the treatment of Yampi’s murder is added to the mismanagement of Alexa’s murder, we are talking about a crisis of confidence of the LGBTQ communities towards the police, because they are failing to comply with their own protocols of handling cases with dignity and sensitivity with the trans community.”

On 18 March, Monika Diamond was killed after a man, identified as Prentice Bess, 32, entered the ambulance she was in and fired gunshots. The Human Rights Campaign (HRC) reported that the 34-year-old was active in the LGBTQ scene in Charlotte, North Carolina, and was the co-owner and founder of Ncphyne Promotion Company LLC; an events promotion company about to celebrate its 10th anniversary. She was also the co-CEO of the International Mother of the Year Pageantry System, which honours LGBTQ mothers. Paying tribute to Monika, HRC wrote: “Through her work, Diamond spent her adult life creating community and spaces for LGBTQ people in Charlotte and beyond to come together and celebrate their lives. She was a chosen mother to countless. She was a business owner, a loving friend and she did not deserve to have her life taken from her.”

Lexi “Ebony” Sutton was fatally stabbed in the neck in Harlem on 28 March. The 33-year-old was reportedly sat on a park bench near Harlem River Park when she was approached by an unidentified assailant. After an argument ensued, the suspect stabbed her in the neck and fled the scene on a red scooter. Lexi was then rushed to NYC Health & Hospitals/Harlem, but unfortunately, her injuries were too severe and she tragically passed away. Witness Lavonia Brooks, a friend of the victim, told The New York Post that they came into conflict over a stolen wig. She revealed: “It was a blonde wig. [The victim] just walked past her and took the wig off her head. That prompted the other person to attack her. Someone said ‘Oh s–t! She cut her throat.’ There was a dude riding one a red scooter trying to pick up one of the girls. [The attacker] must have hopped on the back of a date’s motorcycle.” Bill de Blasio, mayor of New York City, called the attack “horrifying”. He wrote on Twitter: “My heart breaks for this woman and for her family. We WILL find the person responsible for this heinous crime and bring them to justice. New York City stands with our trans community, now and always.”

Related: How to be a trans ally: tips to help you be the best advocate you can be.

The post Remembering the trans individuals who have been killed in the US this year appeared first on Gay Times.