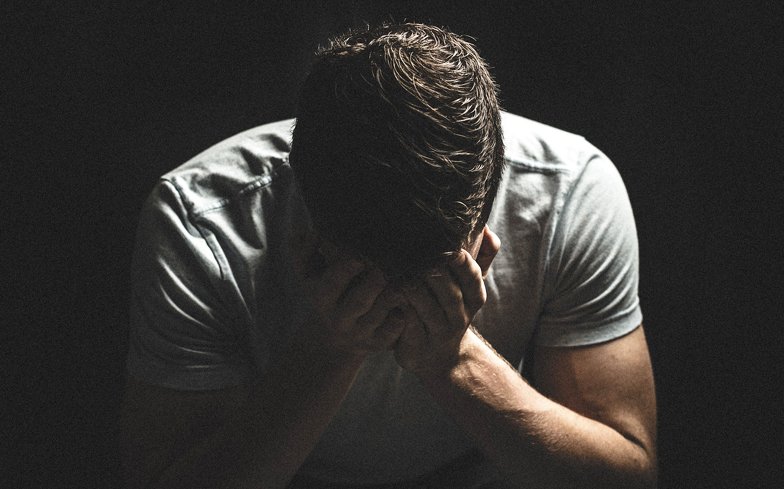 The Hope for Wholeness Ministry had a presence in 15 different states.

The Hope for Wholeness Ministry, one of America’s largest gay ‘conversion therapy’ networks, is disbanding after it failed to find a director to lead their harmful efforts.

So-called gay ‘conversion therapy’ – which has been discredited by the NHS and the World Psychiatric Association – refers to any attempt at changing a person’s sexual orientation or gender identity and often involves techniques like electroshock therapy or prayer.

The South Carolina based group announced its disbandment in a memo sent to members earlier this week. The memo, which was obtained by NBC News, reads: “It has been a tumultuous several years for us.

“We lost the founding director, searched for two years for his replacement, hired a new director and then lost that director as well. After much prayer and discussion, we have made the difficult decision to dissolve the organization. This was not an easy decision. But we do believe it is the right decision.”

We can certainly say that any decision that leads to the disbanding of a gay ‘conversion’ network is the right one.

Although the memo didn’t set out a timeframe for the organisation to disband, it’s thought that the action might be immediate. A spokesperson for the group declined to comment when NBC approached them.

The Hope for Wholeness Ministry was founded in 1999, as an offshoot of the now defunct Exodus International, another larger gay ‘conversion therapy’ network, which at one time had 120 active ministries.

Sadly, Hope for Wholeness is still helping other gay ‘conversion therapy’ networks in America, as it is redirecting its remaining funds to Abba’s Delight, based in Louisville, Kentucky.

Matthew Shurka, a gay ‘conversion therapy’ survivor, and founder of Born Perfect, a group aiming to outlaw the dangerous practice, said: “This is enormous for a lot of reasons. Hope for Wholeness is a well-known conversion therapy organization that has cheated lots of people.”

He added: “Conversion therapy is an industry, and whether those individuals are licensed professionals or they’re nonprofits, there’s still money to be made.

“All on the false promise that they can make gay people straight, [which] is fraudulent … So the fact that Hope for Wholeness has reserve funds that’s going to go somewhere else speaks to that fraud.

Steps are being taken to outlaw the dangerous practice around the world. So far, 20 US states have banned the practice on minors, and several other countries across the world have nationwide bans, like Germany and Albania.