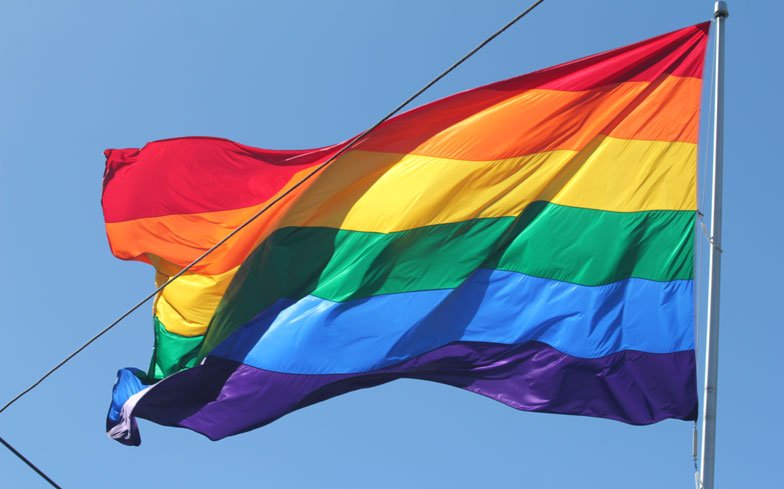 “No longer can LGBT people in Northern Ireland be expected to endure lesser treatment than our counterparts in other regions.”

Northern Ireland has drastically reduced the time gay and bisexual men must wait after sex before donating blood.

The country previously insisted on a one year deferral period, but due to the global coronavirus pandemic pressuring countries around the world to review discriminatory bans, it has now been reduced to three months.

The change will take effect on 1 June 2020, and will bring Northern Ireland’s policies on blood donation into line with the rest of the UK, which has had a three-month limit since 2017.

Robin Swann, Northern Ireland’s Health Minister, said the decision was based on the fact that “any one of us may require a blood transfusion in the future and we need to be confident that the blood we receive is safe.”

He continued: “The safety of donated blood depends on two things – donor selection and the testing of blood. Every blood donation is tested for HIV and a number of other organisms. Not even the most advanced tests are 100% reliable, so it is vitally important for every donor to comply with any deferral rules that apply to them.”

The director of The Rainbow Project praised the decision, but said it has been nine years since the organisation “gave evidence to the Stormont Health Committee outlining the irrationality of the lifetime blood ban for gay and bisexual men.”

“This demonstrates the challenge our community has faced in removing anti-LGBT bias from our laws and practices. It is disappointing that so much public money was wasted defending the indefensible,” explained John O’Doherty.

“But we now expect Northern Ireland to keep pace with the other jurisdictions of the UK with regard to blood donations. No longer can LGBT people in Northern Ireland be expected to endure lesser treatment than our counterparts in other regions.”

They wrote in a statement: “The safety of our donors and staff, as always, is our utmost priority. We are enormously grateful to our magnificent donors for their precious gift of blood or platelets – but are particularly grateful at this challenging time.

“Of course, we could not deliver this gift without the dedication, flexibility and professionalism of our staff across many disciplines and locations.”

The post Northern Ireland blood donation rules to be relaxed for gay and bisexual men appeared first on Gay Times.