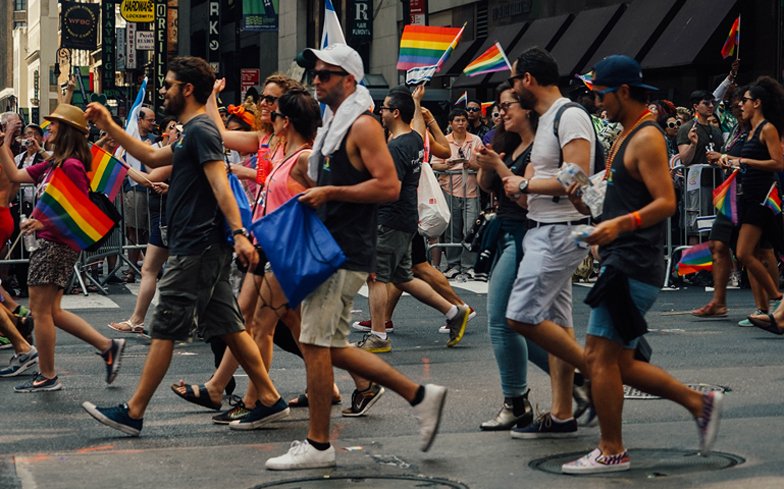 It’s feared the Supreme Court could rule against the LGBTQ community.

New York City is attempting to overturn its ban on gay ‘conversion’ therapy, fearing a legal battle that could go to the Supreme Court and have negative consequences for the LGBTQ community.

The Supreme Court is currently more conservative-orientated, and it’s feared that if they ruled in favour of overturning the ban, then other bans across the nation would be affected.

The Alliance Defending Freedom, an anti-LGBTQ group filed a legal battle against New York City, claiming the law violated the free speech that therapists should have with their clients.

Corey Johnson, the Council Speaker called the move a “painful decision” before adding: “After intense deliberation, the council concluded that it was best to take this drastic step.

“The courts have changed considerably over the last few years, and we cannot count on them to rule in favor of much-needed protections for the LGBTQ community. To be clear, this alleged therapy is barbaric and inhumane, but repealing this law seemed to be the best path forward.”

The New York Times reports Johnson as saying: “Obviously I didn’t want to repeal this. I don’t want to be someone who is giving in to these right-wing groups. But the Supreme Court has become conservative; the 2nd Circuit, which oversees New York, has become more conservative.”

However, due to a statewide ban on the discredited practice on minors, the move will only affect adults in New York City.

Roger Brooks, a senior lawyer for the Alliance Defending Freedom said that other legal challenges against statewide bans would continue, and argued it was a free speech not a political issue.

Amit Paley, the CEO of the Trevor Project, an LGBTQ-suicide prevention organisation, told NBC News: “Every week, the Trevor Project hears from LGBTQ youth reaching out about conversion therapy’s continued harms, and we know that legislation like New York’s existing statewide protections are the national gold standard for protecting youth from this dangerous and discredited practice.”