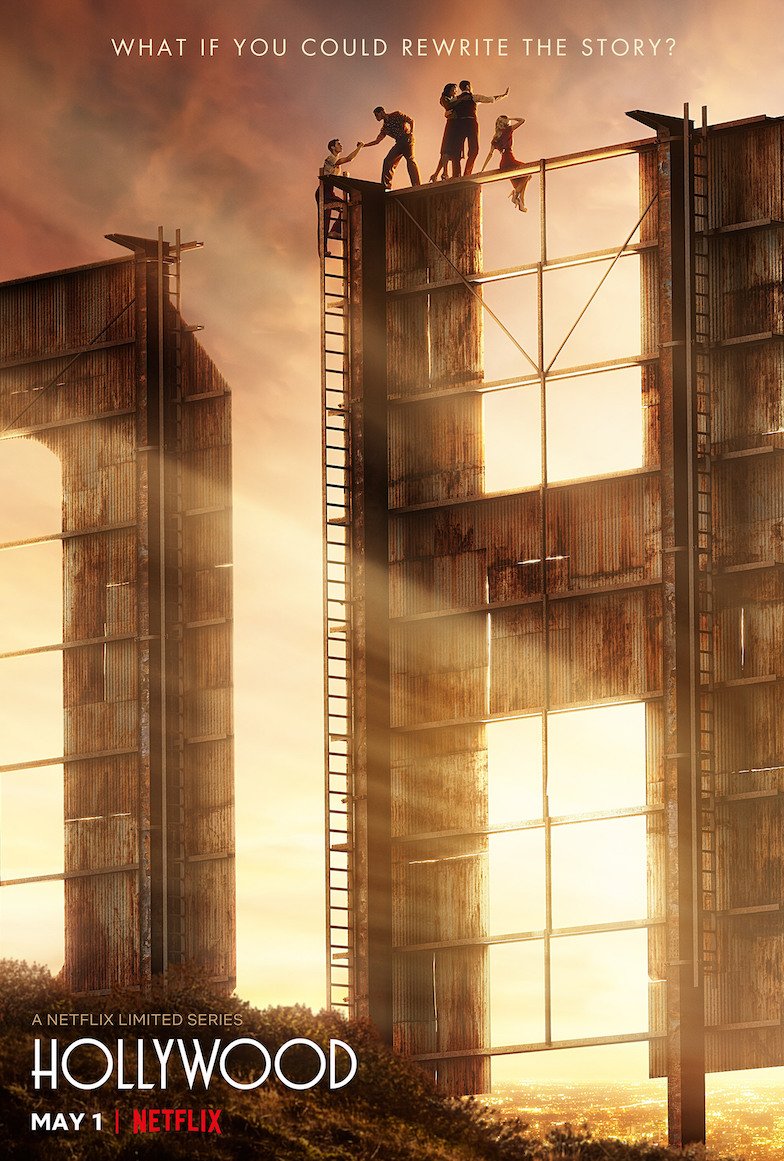 This cast is AMAZING.

The seven-episode limited series, which is co-created with Ian Brennan (Glee, Scream Queens), is billed as a “love letter to Hollywood” and will follow a group of aspiring actors and filmmakers as they try to make it in a post-World War II world.

Criss, Alexis Martin Woodall (Feud, American Crime Story, American Horror Story) and Janet Mock (Pose) will executive produce alongside Murphy and Brennan, while the latter will also serve as a writer on the series.

Hollywood will be Murphy’s second collaboration with Netflix after The Politician, which premiered last September. It received praise from critics and is currently filming its second season, which is due for release later this year.

Check out the first poster for Hollywood below.