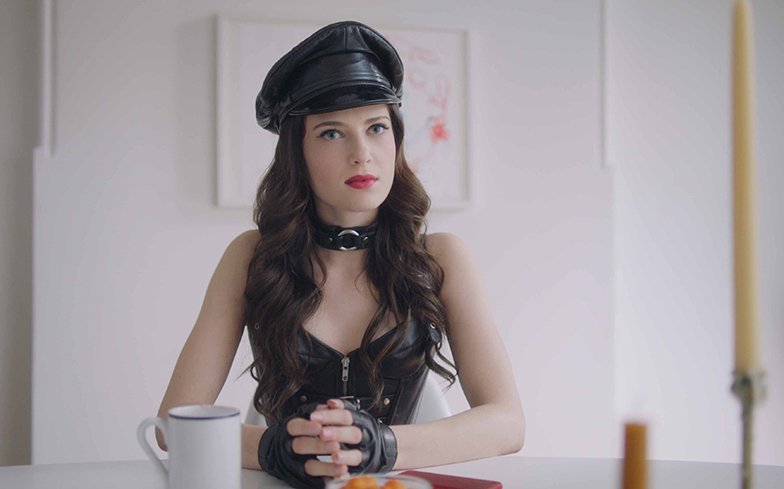 Loosely based on the experience of creator Rightor Doyle, the Netflix dark comedy follows psychiatry student-slash-dominatrix Tiff (Zoe Levin) who enlists her gay best friend from high school, Peter (Brendan Scannell) to be her assistant.

Throughout the course of the series, Peter comes to terms with his sexuality and his newfound venture into sadomasochism, while Tiff attempts to balance her career with her… clients.

Deadline have confirmed that streaming giant Netflix have ordered an eight-episode second season of the short-form show, with production beginning last week in New York.

Levin and Scannell will both reprise their roles, alongside Micah Stock and Theo Stockman.

“We over here at Bonding couldn’t be prouder or more excited to bring you another chapter in the story of Tiff & Pete with Season 2,” said show creator Doyle.

“Thank you to Netflix and you, our viewers all over the world, for getting all tied up in our show. We are so grateful you loved and watched and watched some more. See you soon with more Bonding!”

The post Netflix comedy Bonding has been renewed for season 2 appeared first on Gay Times.