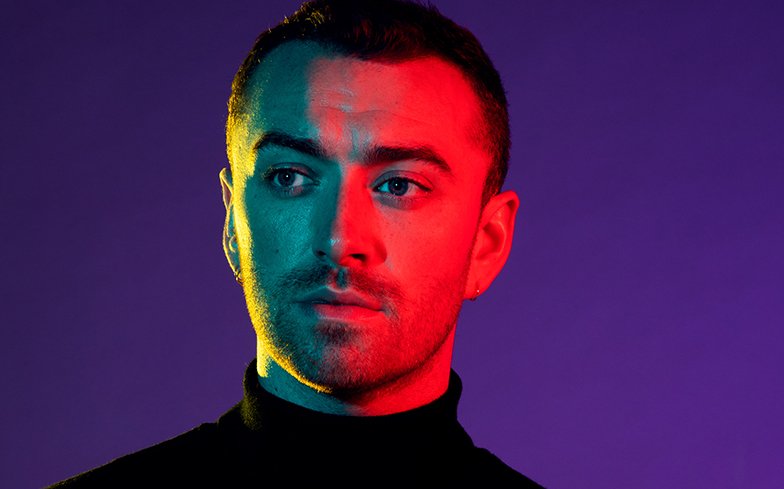 “We will note that they has been in consistent use as a singular pronoun since the late 1300s.”

The Merriam-Webster dictionary has followed in the footsteps of the Oxford English Dictionary and Dictionary.com and recognised ‘they’ as a singular gender-neutral pronoun.

It was announced on 17 September with a blog post to educate those who have shown resistance to using ‘they’ as opposed to she/her and he/him to describe non-binary and gender non-conforming people.

They said the word has been “in consistent use as a singular pronoun since the late 1300s” and “regardless of what detractors say, nearly everyone used the single they in casual conversation and often in formal writing”.

“There have always been people who didn’t conform to an expected gender expression, or who seemed to be neither male nor female,” they wrote. “But we’ve struggled to find the right language to describe these people and the right pronouns.”

“In the 17th century, English laws concerning inheritance sometimes referred to people who didn’t fit a gender binary using the pronoun it, which, while dehumanizing, was conceived of as being the most grammatically fit answer to gendered pronouns.”

“Adopting the already-singular they is vastly preferable. It’s not quite as newfangled as it seems: we have evidence in our files of the nonbinary they dating back to 1950, and it’s likely that there are earlier uses of the nonbinary pronoun they out there.”

British singer Sam Smith came out as “non-binary genderqueer” earlier this year, where they said they “flow somewhere in between” male and female. And last week, they announced they wish to use they/them pronouns instead of he/him.

“Today is a good day so here goes. I’ve decided I am changing my pronouns to THEY/THEM. After a lifetime of being at war with my gender I’ve decided to embrace myself for who I am, inside and out,” they wrote.

Sam expressed that they are “at no stage just yet to eloquently speak about what it means to be non-binary” but that they want to be as open and visible as possible – and pointed to activists like Munroe Bergdorf and Travis Alabanza as inspirations.

Their post received an overwhelmingly positive response, with many celebrity friends and fellow activists voicing their support. However, there were a few publications who misgendered them, including The Sun and The Daily Telegraph.

“My father just sent me this horrific article which mis-genders Sam Smith SEVEN times in the opening paragraph. Douglas Murray, please fuck off,” said one user, who referred to The Daily Telegraph’s article, ‘Liberal ‘wokeness’ is now beyond parody.’

On Twitter, Sam said they “understand there will be many mistakes and misgendering but all I ask is you please please try, I hope you can see me like I see myself now. Thank you.”

Only a handful of publications changed their articles to the correct pronouns. Others – such as Spiked – have made it their mission to disrespect the star for “committing crimes against grammar”. So fucking stupid.

The post Merriam-Webster dictionary updates ‘they’ to include gender-neutral pronouns appeared first on Gay Times.