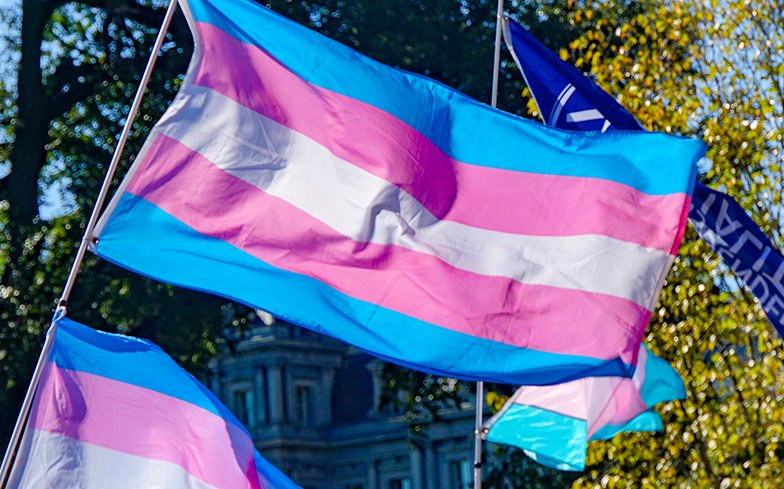 The Spice Girls singer has been a vocal ally to the trans community.

Spice Girls singer Mel C has said she is shocked by the levels of transphobia in the United Kingdom. Speaking to The Guardian, she reflected on her recent time with Sink the Pink, and how it’s helped to open her eyes.

“I mean, Jesus Christ, can you imagine growing up feeling like you’re in the wrong body?” she asked, before adding: “We have to move on.

“Things change. Thank goodness people are able to be who they truly feel they are rather than living miserable lives or secret lives. It’s something that has to be acknowledged and addressed.”

She also praised the drag queens in Sink the Pink for helping her to become more forward and outspoken. “The drag queens are larger than life and I’m actually quite quiet,” she said.

“And I thought: ‘You know what? That’s bullshit. I am enough. I’m doing this incredible thing and I’ve had this incredible career: it’s time to really accept every little bit of me, even the shit bits.’”

While performing at Brighton’s Pride Pleasure Gardens earlier this year, Mel C brought out the trans flag. “I’ve been given this very, very special flag by one of my beautiful dancers, and I’m going to be holding this tonight when I sing the next song,” she told the audience.

“If there’s anybody in this room who doesn’t know what this flag is, this is trans and non-binary. Every part of the Pride community is very, very important, so tonight I’m shouting for this one.”

She later told Vice she thought the British public had issues with accepting trans people because of “fear.”

“It’s this social thing; it’s tradition and it’s gone through families,” she explained. “It’s this fear and ignorance… All these things, they all come from fear and just not knowing. Fundamentally, that’s where the problem lies.”

“But if you get to know these people, it dissipates because you think, ‘God, they’re just people too.’ We’re all just people, we all just want the same things.

The post Mel C says she’s shocked by the levels of transphobia in the UK appeared first on Gay Times.