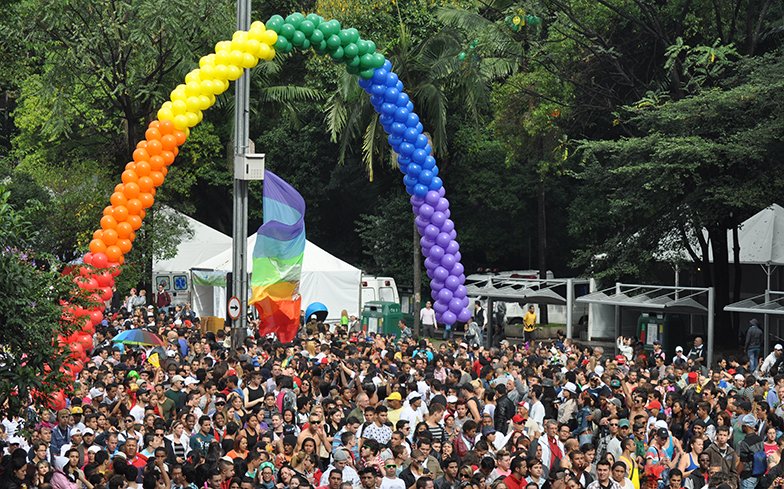 The mayor of Rio de Janeiro, Marcelo Crivella, who previously called homosexuality an “evil behaviour”, has banned a 2010 Avengers comic, because the issue in question featured a same-sex kiss between Hulkling and Wiccan.

The issue, which was called Avengers: The Children’s Crusade, was on sale at the Rio International Book Biennial.

Marcelo claimed that the move would “protect our children” from “books with content that is unsuitable for minors.” He added: “It is wrong for them to have access to subjects that they are too young to understand.”

Brazilian paper O Globo reports that Marcelo ordered officials to go through the biennial and find and remove all copies of the comic, as well as “pornographic material.”

The Brazilian Book Chamber condemned the move, releasing a statement that said: “Due to recent events at the International Book Biennial of Rio de Janeiro, the Brazilian Book Chamber has expressed its repudiation of any act of censorship and reiterates its full support for the Freedom of expression is one of the fundamental pillars of democracy, and it is important to cultivate and defend it, ensuring its integrity because it is a right guaranteed to all, regardless of opinion, belief or political positions.

“The richness of the debates and the plurality of ideas that humanity has evolved over the years and the book has been a faithful squire on this journey Long live all the literary events in Brazil!”

However, one person that Marcelo is likely to have the support of is Brazil’s far-right homophobic president Jair Bolsonaro, a president who removed ‘LGBTQ concerns’ on his first day in office.

In the past, Bolsonaro has said he’d rather his son die in an accident than be gay, and in an interview with Playboy, he said he “would be incapable of loving a homosexual son.” He added: “If a gay couple came to live in my building, my property will lose value. If they walk around holding hands, kissing, it will lose value!”

However, despite Brazil’s politicians shying away from homosexuality, Marvel has recently embraced it, announcing a two LGBTQ heroes to appear in future films.

Valkyrie will begin to explore her bisexual identity in the next Thor film, as she searches for a queen, and the upcoming Eternals film will feature a gay character who is married with a family.

However, there is still no word on whether Hulkling and Wiccan will be appearing in upcoming Marvel films.