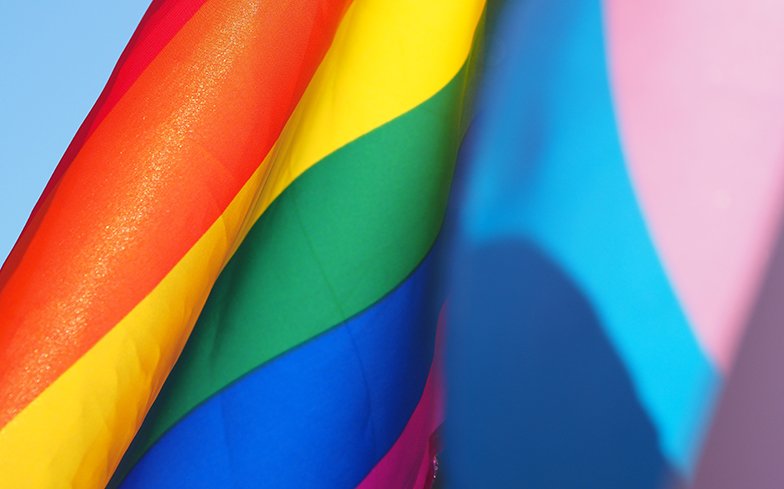 Martina Navratilova has hit back at retired Australian tennis player Margaret Court, after she said that trans children and LGBTQ-inclusive education were “of the devil.”

In a sermon targeting the LGBTQ community, Court said: “The devil gets in and the media and the political, the education, TV… He wants to control a nation so he can affect people’s minds and mouths.

“You think: My goodness, you’d let a torpedo off or something. No, it’s true – because they hate the word of God.

“Even that LGBT in the schools — it’s of the devil, it’s not of God, and most Christians wouldn’t even know what it says within there [the Bible].

“And you know when children are making the decision at seven or eight years of age to change their sex. No, just read the first two chapters of Genesis, that’s all I say: ‘Male and female’.

“Do you know, with that LGBT they’ll wish they never put the ‘T’ on the end of it because particularly in women’s sport they’re going to have so many problems.

“And you’ve got young people taking hormones and having changes – by the time they’re 17 they think: ‘but now I’m a boy and really I was a girl’. Because you know what? God’s made us that way.”

Responding to media reports about the comments, former tennis player Martina Navratilova, who has previously attracted criticism for her stance on trans athletes, hit back at Court branding her comments “pathetic.”

“Pathetic. In every way … shame on Margaret,” she said to one comment, while in another she posted: “Margaret hasn’t changed her mind on gays so she sure won’t change it on trans either – amazing how strong her homophobia truly is.”

And in a third post, she wrote: “It’s outrageous and so wrong. We don’t need to change or re- write history when it comes to anyone’s accomplishments but we do not need to celebrate them.

“Margaret Court is hiding behind her Bible as many have done before her and will do after her. Let’s not keep elevating it.”

Despite Martina’s controversial views on trans athletes, following a documentary on the subject, The Trans Women Athlete Dispute with Martina Navratilova, she acknowledged the difficulties the trans community face in their daily lives and apologised for her comments.

The post Martina Navratilova hits back at “pathetic” comments from Margaret Court on trans youth appeared first on Gay Times.