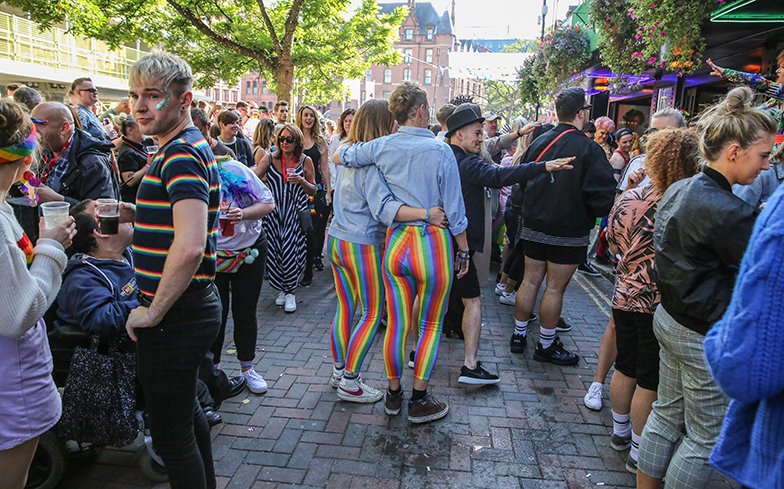 “She’s a legend and we know the audience will love it.”

Lulu will be making a special-guest appearance at Manchester Pride this year.

The iconic Scottish singer-songwriter and television personality will perform at the Gay Village Party on the Thomas Cook Airlines stage, and will join the Danny Beard and Friends extravaganza on Saturday evening.

Mark Fletcher, chief executive for Manchester Pride, said in a statement: “I can’t wait to see Lulu performing on the Thomas Cook Airlines Stage at the Gay Village Party. She’s a legend and we know the audience will love it.

“It was important to us that alongside the big name performers such as Lulu, Liberty X and Saara Alto we gave the stage to emerging LGBT+ performers as part of the Superbia takeover. It’s very exciting to be adding Le1f and To!u A¡ayi to the Queer Music Stage, they will a bring an element that we haven’t seen at the Festival before.”

The four-day event, which will take place in Manchester’s Gay Village from Friday 23 to Monday 26 August, will host live performances, a food and makers market, family-focused activities and more for Pride-goers to enjoy.

Sackville Gardens, located just off Canal Street, will be the focal point of the event, playing host to the Thomas Cook Airlines Stage and family space, with an exciting lineup of music and performances scheduled throughout the weekend.

Liberty X will open the event alongside Sara Aalto and host Stephen Bailey, while Proms In The Park will take over on Saturday daytime followed by Danny Beard and Friends extravaganza on the evening. 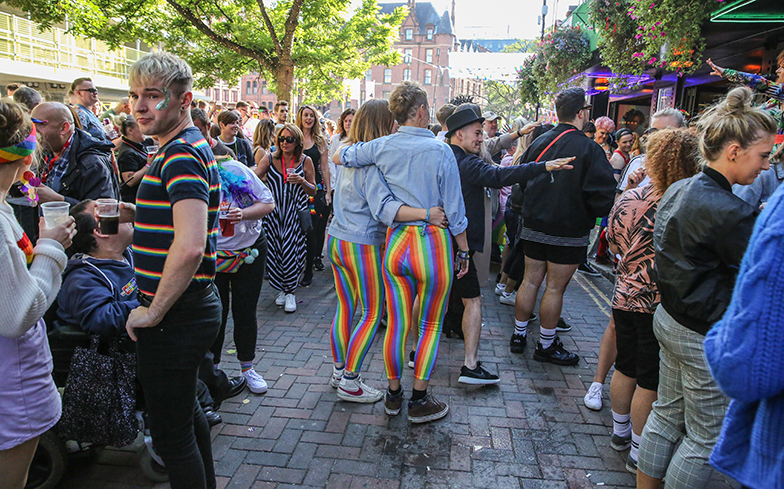 The Queer Music Stage, programmed by Manchester’s year-round calendar of cultural events Superbia, will run on Sunday from 2pm to 11pm, before Trans Pride takes over the Sackville Gardens Stage on Monday.

As always, the weekend will close with the Candlelit Vigil in this space on Monday evening.

Sharon Confue – Head of Sales UK at Thomas Cook Airlines and partner of this year’s Manchester Pride – said: “Focusing our on-going commitment to Manchester Pride Festival in the Gay Village this year was a very conscious decision from our airline.

“We’ve been partners of Manchester Pride for the past five years and the village, for us, represents the very heart and soul of the festival. The village also resonates really strongly with our people and allows us to engage in valuable conversations with the community that genuinely moves our business forward on LGBT+ issues.

“It’s also a lot of fun, and allows us to celebrate the amazing diversity of this city and show that Manchester is an exciting, global hub that connects to some of the most exciting destinations around the world. We can’t wait for the weekend to begin!”

For more information and to buy tickets visit manchesterpride.com