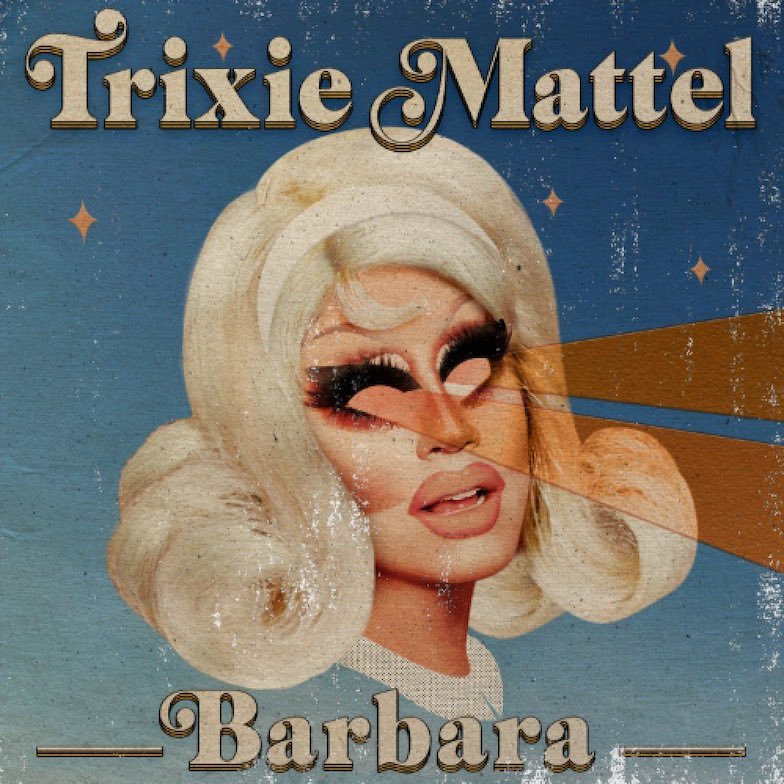 This week, the Drag Racer and winner of All Stars 3 made her music industry comeback with the infectious surf-rock anthem Malibu, which serves as the lead single from her highly-anticipated third studio album, Barbara.

“Take your time, everybody says so, you’ll be fine when you learn to move slow,” the country-pop drag superstar sings on the track. “How did I lose it at the intro? Take me, I wanna go… Malibu. To me and you in Malibu.”

Barbara, which is a reference to the original name of Barbie, will be released 7 February 2020.

Trixie wrote six out of the eight songs; one was contributed by Ashley Levy of the Blah Blah Blahs and the other is a cover of Stranger by Lavender Country (their debut album is the first known gay-themed album in country music).

“A decade of being Trixie has me looking back at my initial sketches of her with freshly painted-on eyes,” she said. “She’s still the plastic paragon I’ve always imagined; a Malibu-mod fashion doll with a darkened wit – but now there’s more.”

On 5 February, Trixie will embark on the Trixie Mattel: Grown Up tour in support of the album, which was made available for pre-order earlier this week. Check out the album cover and tracklist for Barbara below.

Malibu is now available on iTunes and streaming services – below.