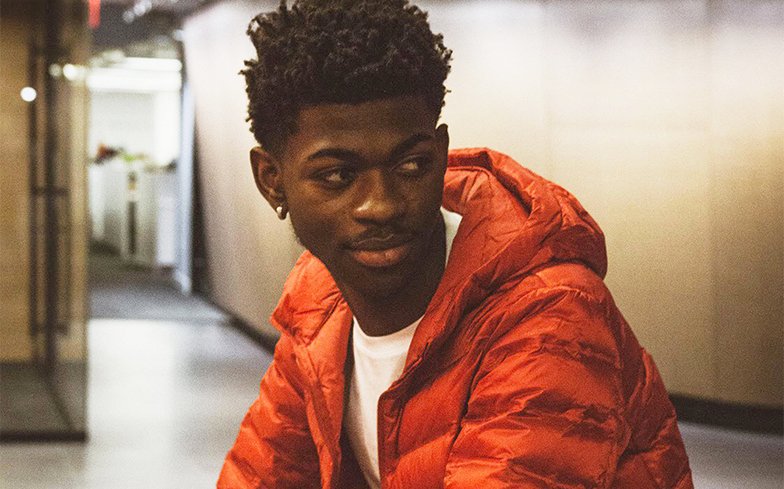 The singer was speaking a wide-ranging interview.

In a new interview with Billboard, rapper Lil Nas X has spoken about where his career will take him following the success of Old Town Road, which became the longest-running number one single on the Billboard Hot 100.

The rapper also spoke about the “nerve-wracking” experience that he went through as he prepared to come out as gay to his father.

“It’s something I never probably would have did if I was still living with my parents,” he explained. “I have that independence to do it, you know?”

The artist also spoke about not feeling any pressure following the success of Old Town Road. He told Billboard: “As an artist building myself up, I’m going to have to continue to make other moments.

“But it’s not something that I’m upset about or anything. I mean, maybe when I’m out in public and someone asks for a picture and they’re like, ‘Where is your hat?’”

Lil Nas X also told the publication he was planning a small break, although he had some worries about being out of the public eye. “I’m not as paranoid as I was before, but I’m still thinking if you miss too much you’re gone,” he explained.

Earlier this year, the rapper came out as gay, however in the world of rap this was met with a backlash. Addressing this, he said: “I was considering never doing it ever [coming out], and just taking it to the grave.

“But it’s like, I don’t wanna live my entire life – especially when I just got to where I’m at – just not doing what I want to do. And I feel like I’m also opening doors for other people.”

On what he hopes fans take away from his coming out, he said: “[I hope] that they feel more comfortable, pretty much. Because especially within the country and hip-hop communities, which [my song] combines, it’s not really accepted in either.”

While his coming out has been mostly praised by fans and other artists, Lil Nas X has also been targeted by homophobic trolls, although he’s so far responded only by mocking them and making light of the situation – you can see his best responses here.

The post Lil Nas X might not have come out if he was still living with his parents appeared first on Gay Times.