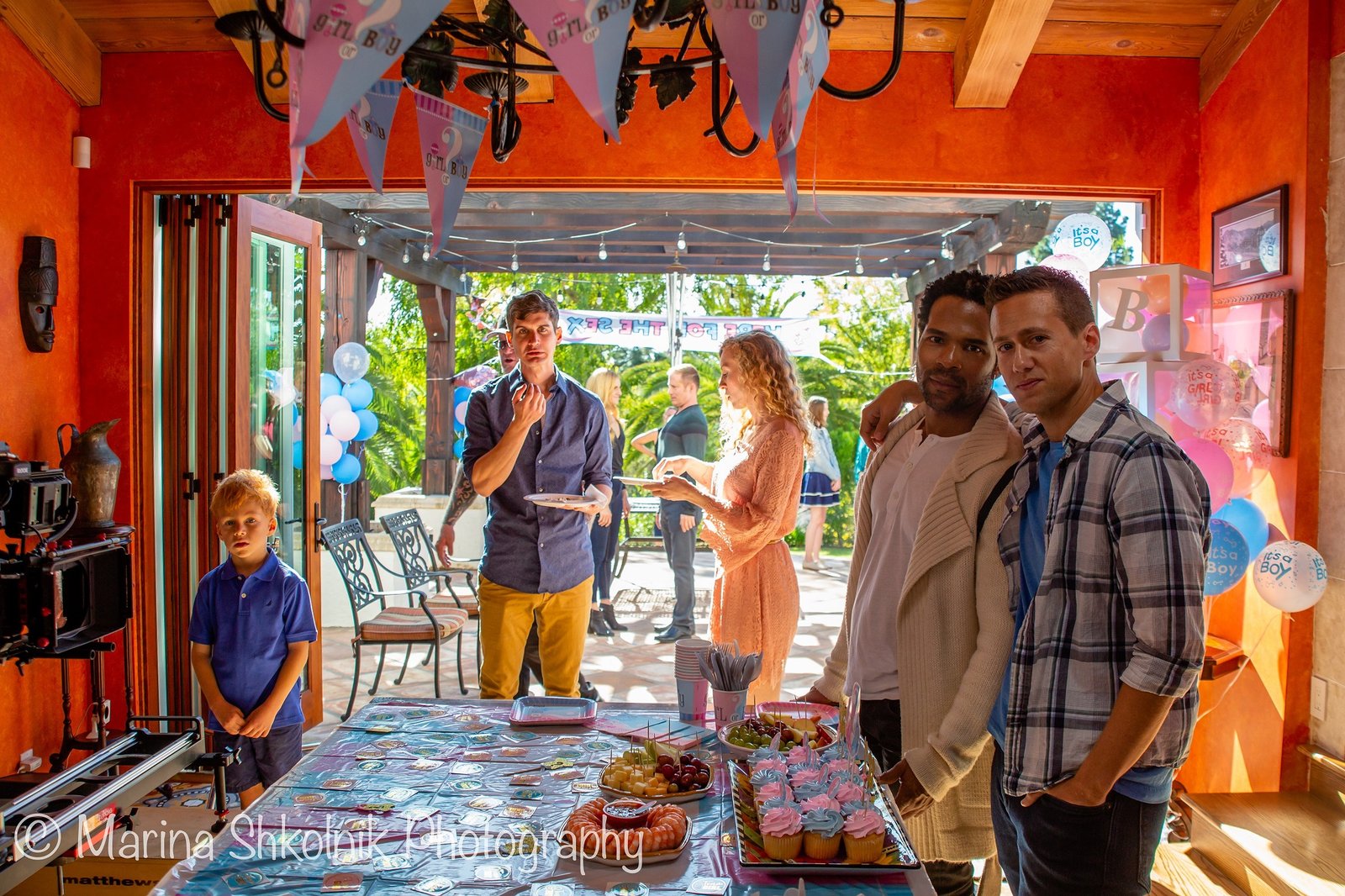 Coming out has never been easy, but when your family is already eccentric, it can make what can be an anxiety-filled moment that much more stressful. From the mind of first time writer and producer Jeff Willy, Reveal, an LGBTQ RomCom about a man coming out to his conservative family during a baby gender reveal, let’s viewers know that when it comes to the quirkiness and stress that can come along with making major announcements during family events, they are not alone.

Starring Jeff Willy as the main character “Andrew” and Sean Leon as his boyfriend “Ethan,” Reveal takes viewers through the complexity of family. Although the focus is on a gay couple, the movie addresses the relatable scenario of introducing a significant other to your family for the first time.

“Reveal is relatable because we’ve all been through slightly uncomfortable scenarios with our family,” said Willy. “I wrote this movie because there are so few LGBTQ RomComs available today. Those that do exist focus on being gay as the central theme. I wanted Reveal to focus on family dynamics and show how LGBTQ couples handle ‘normal’ family situations.”

Reveal premiered at the 2020 Santa Fe Film Festival in February and has won an impressive amount of awards since its premiere. Willy, CEO and founder of Fourth Wall Entertainment, is shopping around with hopes of it becoming a feature film. To learn more and receive updated, follow Reveal on Instagram or Facebook @revealthemovie.