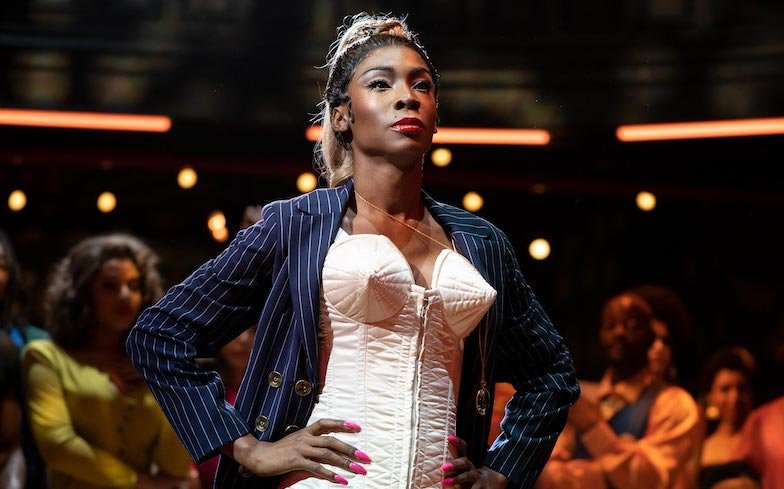 LGBTQ representation on US broadcast television is at an all-time high.

GLAAD’s annual Where We Are On TV report has found that the percentage of LGBTQ-identifying series regulars on broadcast scripted primetime television between 2019-2020 has reached 10.2% – that’s 90 out of 879 series regulars.

It marks an increase from last year’s 8.8%, which was already a record-high, and exceeds the organisation’s target of making 10% of series regulars LGBTQ.

“Last year, GLAAD called on the television industry to increase the number of LGBTQ characters and more accurately reflect the world we live in, and they responded by exceeding this challenge,” said Sarah Kate Ellis, President and CEO of GLAAD.

“At a time when the cultural climate is growing increasingly divisive, increased representation of LGBTQ stories and characters on television is especially critical to advance LGBTQ acceptance.

“Shows like Pose, Schitt’s Creek, Batwoman, and Billions demonstrate that not only are LGBTQ stories and characters on TV becoming more diverse, but that viewers everywhere continue to respond with extreme positivity.”

The report also found that, for the first time since GLAAD began tracking inclusion figures 24 years ago, LGBTQ women outnumber LGBTQ men with 53% to 48%.

There was also a significant increase in racial diversity of LGBTQ characters on broadcast (52% people of colour) and cable (48%), but a decrease on streaming services (41%).

Across the 488 total regular and recurring LGBTQ characters on scripted primetime broadcast, cable, and streaming programs, 8% were transgender and 26% were bisexual.

When it comes to asexual representation, there was only one character recorded across all platforms: Todd Chavez on Netflix’s Bojack Horseman.

GLAAD have now called on the industry to make sure 20% of series regular characters on primetime scripted broadcast series to be LGBTQ by 2025, and ensure that half of LGBTQ characters are people of colour within the next two years.

“This year’s Where We Are on TV study found great progress towards a more LGBTQ-inclusive television landscape, and highlighted welcome increases of transgender men and queer women in upcoming programing,” said Megan Townsend, Director of Entertainment Research & Analysis at GLAAD.

“However, it is also important to note that there is still work to be done. On cable TV, just three networks account for 44 percent of all LGBTQ representation on primetime scripted series.

“We hope to see all networks follow their lead, and work towards reflecting the reality of their audience and the culture.”

For more information on GLAAD’s Where We Are On TV report visit glaad.org

The post LGBTQ representation on TV is at an all-time high, GLAAD report reveals appeared first on Gay Times.