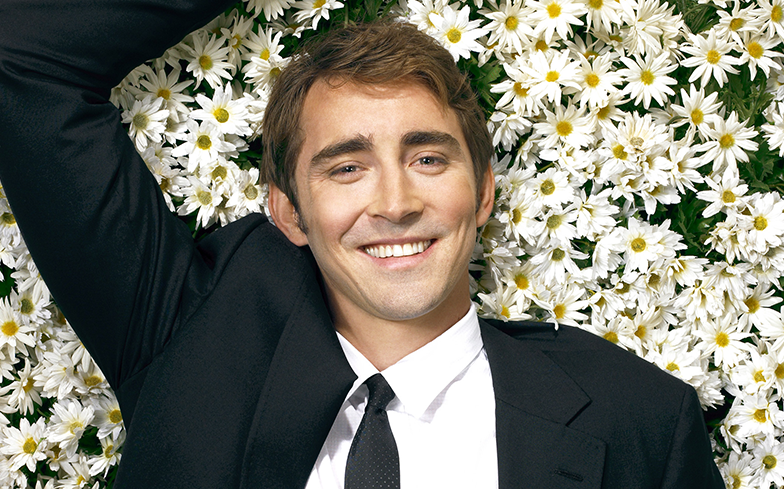 “We’re not all so lucky to get the free pass in life.”

The American actor, who’s best known for playing Thranduil in The Hobbit trilogy, said his role as Joe Pitt in Broadway’s revival of Angels in America gave him a better understanding of the queer community.

“I’ve always felt very safe, you know?” he told Variety. “I was in the drama department in high school. I went to Julliard. I’ve been playing queer characters. My first movie I played a trans character.

“I’ve never felt the danger of that, you know? So, to walk in the shoes of someone who, that danger is so real that he can’t utter it, it taught me something about myself and about my community… We’re not all so lucky to get the free pass in life.”

Pace also teased a potential revival of his critically-acclaimed fantasy series, Pushing Daisies, which was cancelled after two seasons back in 2009. He was nominated for a Golden Globe and Emmy for his work on the ABC drama.

According to Pace, he and the show’s creator Bryan Fuller are “always scheming” about a reunion.

“Whenever we see each other, we’re like, ‘Oh, God, wouldn’t it be great to get the gang back together and do something?’” he revealed. “I think he’s got a really fun idea for the story.”

Pace officially came out as a member of the LGBTQ community last year when first discussing his role in Angels in America.

“I’ve dated men, I’ve dated women,” he said in an interview. “I don’t know why anyone would care. I’m an actor and I play roles. To be honest, I don’t know what to say – I find your question intrusive.”

It was the first time he publicly addressed his sexuality since he was accidentally outed in a 2012 interview with Ian McKellen, who appeared to imply that Lee and several of his Hobbit co-stars were gay men.

He later tweeted: “In a recent phone interview, I was asked questions that I wasn’t expecting and found myself momentarily at a loss for the right words. My privacy is important to me, so I protect it.

“When interviewed by the media, I keep the focus on my work. As a member of the queer community, I understand the importance of living openly, being counted, and happily owning who I am.”

Pace is also known for his role as Ronan the Accuser in the Marvel Cinematic Universe. He first made his debut in Guardians of the Galaxy (2014) and later reprised his role in Captain Marvel (2019).