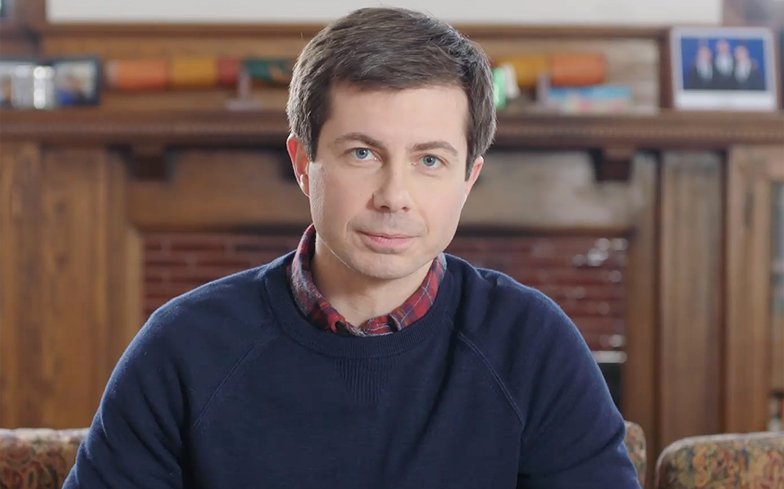 “He has enormous talent.”

Joe Biden will find a place for Pete Buttigieg in his administration if he becomes the Democratic presidential candidate.

In an interview with  KHOU 11 News, Biden – the only centrist candidate left for the Democratic nomination – revealed: “I did speak to Pete Buttigieg a couple of days ago to encourage him to stay engaged because he has enormous talent.

Echoing his previous comments made to Good Morning America, Biden continued: “I indicated to him that if I become the nominee, I’d come and ask him to be part of the administration, to be engaged in moving things forward.”

Buttigieg, who made history as the first openly gay major presidential candidate, ended his historic campaign for the Democratic presidential nomination earlier this week at an event in South Bend, Indiana (1 March).

The former mayor made the announcement on Sunday night, where he said “today is a moment of truth… the truth is the path has narrowed to a close, for our candidacy, if not for our cause.”

He then called for his fellow Democratic candidates to unite in their fight and beat Donald Trump in the election, saying: “Our goal has always been to help unify Americans to defeat Donald Trump and to win the era for our values.”

After Buttigieg dropped out of the race, he endorsed Biden for president of the United States.

“I want you to know how unbelievably and unfailingly decent I have known vice president Biden to be,” he said in a rally in Dallas, Texas. “He is somebody of such extraordinary grace and kindness and empathy.”

He continued: “I’m looking for a president who will draw out the best in each of us. We have found that leader in vice president, soon to be president, Joe Biden.”

If Biden wins the White House next year, LGBTQ rights will be his top legislative priority.

“Now we need to elect a Democratic Senate that will pass it,” he said of the Equality Act. “I promise you, if I’m elected President, it will be the first thing I will ask to be done, because it will send a message not just at home but around the world.”

The American politician previously served as Vice President of the United States from 2009 to 2017 under Barack Obama. In May 2012, he historically became the first highest ranking official to back same-sex marriage.

“All the civil rights, all the civil liberties. And quite frankly I don’t see much of a distinction beyond that.

“I think Will & Grace probably did more to educate the American public than almost anything anybody has done so far. People fear that is different and now they’re beginning to understand.”

Biden’s comments on the matter are often credited with advancing the course of the marriage equality movement.

The post Joe Biden will invite Pete Buttigieg to join his administration if he becomes president appeared first on Gay Times.