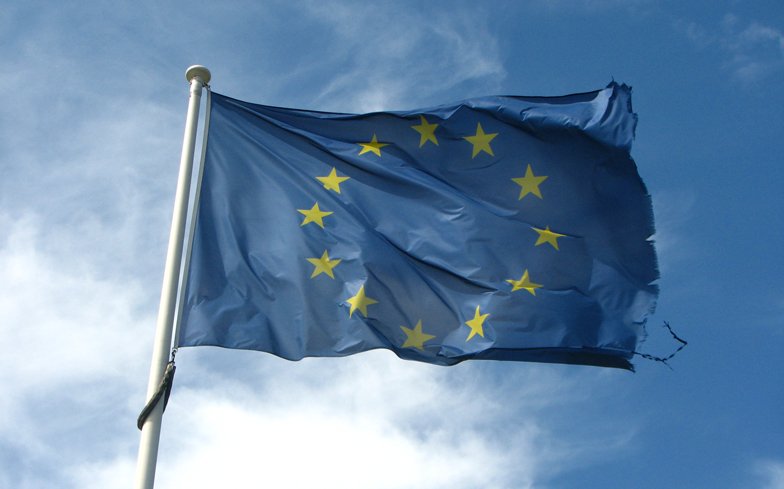 “Let me be clear: LGBTQ+ rights are human rights.”

Joe Biden has denounced the towns in Poland that have declared themselves “LGBT-free zones” free from “LGBT ideology.”

The Democratic presidential candidate quote-tweeted an article from ABC News, in which Ursula von der Leyen – the new head of the European commission – criticised Poland’s ruling party for their anti-LGBTQ+ approach to policy and human rights.

“Let me be clear: LGBTQ+ rights are human rights — and “LGBT-free zones” have no place in the European Union or anywhere in the world,” Biden wrote.

Last week, Von Der Leyen gave a passionate speech at the European parliament in Brussels, where she criticised the Polish Law and Justice Party for their discriminative views towards the LGBTQ+ community.

She also hit out at EU member states for watering down protections and police on human rights to satisfy their own political agenda.

Poland’s Law and Justice Party have inspired and supported some of the aforementioned Polish towns, putting vulnerable LGBTQ+ citizens at risk of discrimination, prejudice and violence.

“Being yourself is not your ideology,” Von der Leyen stated in her speech. “It’s your identity. So I want to be crystal clear – LGBTQI-free zones are humanity free zones. And they have no place in our union.”

Let me be clear: LGBTQ+ rights are human rights — and “LGBT-free zones” have no place in the European Union or anywhere in the world. https://t.co/zc8YvSq6iN

Von der Leyen also called for an end to national vetoes and said that the EU needs to be quicker and stronger at calling out human rights violations in Europe and across the globe.

“But what holds us back?” she added. “Why are even simple statements on EU values delayed, watered down or held hostage for other motives?

“When member states say Europe is too slow, I say to them be courageous and finally move to qualified majority voting – at least on human rights and sanctions implementation.”

The post Joe Biden says the ‘LGBT-free zones’ in Poland have ‘no place in the EU or the world’ appeared first on GAY TIMES.