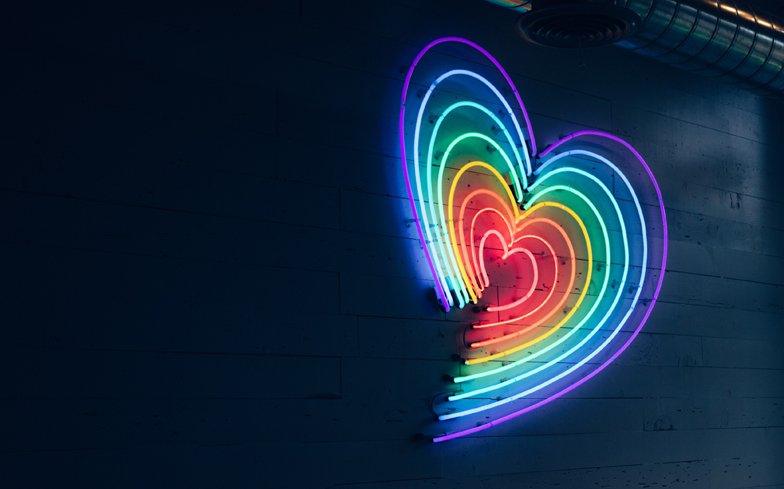 Jim Parsons has been busy since the end of The Big Bang Theory.

Jim Parsons is teaming up with Love, Simon director Greg Berlanti to launch a new docuseries for the upcoming streaming service HBO Max, called Equal. Equal will be a four-part series documenting historical moments for the LGBTQ community and highlighting forgotten heroes.

HBO Max says the series will feature high-end re-enactments of moments and never-before-seen-moments that are set to capture the emotions that were present at the time.

Some of the LGBTQ campaigners and organisations to be highlighted in the series include Harry Hay, the founder of the Mattachine Society, one of the first LGBTQ groups in America; the Daughters of Bilitis, the first lesbian group in America; Christine Jorgensen; who was the first person to become widely know for undergoing gender realignment surgery in America and Bayard Rustin, a prominent civil rights campaigner who fought for black and gay rights.

The final episode will focus on the Stonewall Riots from the beginning to the end, and look at the first Pride march held after Stonewall.

Jennifer O’Connell, the executive vice-president for non-fiction at HBO Max, said: “In June, we commemorated the 50th anniversary of the Stonewall Riots, which shepherded in a new era for LGBTQ+ pride.

“While we know the story behind that fateful summer night, there’s a lot of fascinating, untold history of the patriots, artists, and thinkers who paved the way.

“It’s time to share their heroic tales, and we could not have more perfect partners in Jim Parsons, Greg Berlanti, Jon Jashni and Scout [Productions] to introduce our HBO Max audience to these historical trailblazers.”

On the producers, Darnell said: “We are extremely proud to partner with these groundbreaking producers on a subject this important, at a time this critical.

The post Jim Parsons is developing a documentary looking at historical moments for the LGBTQ community appeared first on Gay Times.