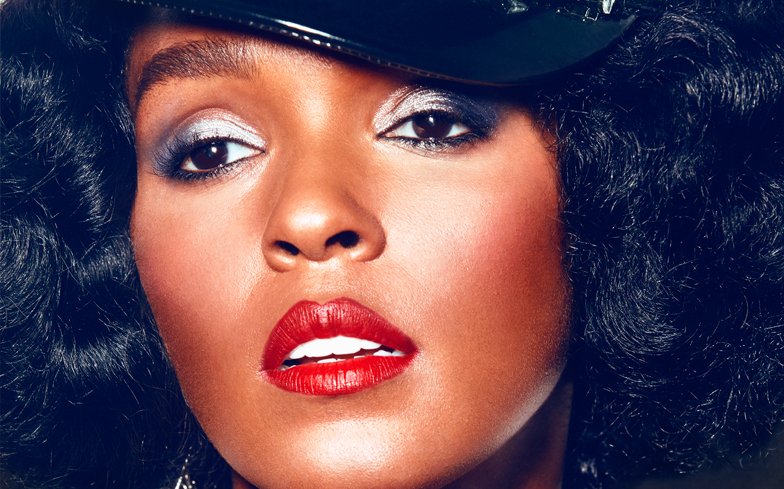 Janelle Monáe has explained why she tweeted “#IAmNonBinary” last month.

On 10 January, the singer, producer, actress and model appeared to declare her gender fluidity on Twitter after quoting a post that featured a non-binary meme from the animated television series Steven Universe.

The meme read, “Are you a boy or a girl? I’m an experience.”

The user who originally shared the meme uploaded it with the following caption: “There is absolutely nothing better than living outside the gender binary.” Janelle then retweeted the post with the hashtag, “#IAmNonbinary.”

In a brand new interview with women’s fashion publication, The Cut, Janelle said: “I tweeted the #IAmNonbinary hashtag in support of Nonbinary Day and to bring more awareness to the community.

“It resonated with me, especially as someone who has pushed boundaries of gender since the beginning of my career. I feel my feminine energy, my masculine energy, and energy I can’t even explain.”

Of her personal life, Janelle added: “I don’t talk about the folks I’m dating.”

In an April 2018 interview with Rolling Stone, Janelle spoke about her pansexuality for the first time, saying she has been in relationships with both men and women and considers herself to be a “free-ass motherfucker”.

“I read about pansexuality and was like, ‘Oh, these are things that I identify with too,’” she told the magazine.

“I want young girls, young boys, nonbinary, gay, straight, queer people who are having a hard time dealing with their sexuality, dealing with feeling ostracized or bullied for just being their unique selves, to know that I see you.”

It was recently announced that Janelle will replace Julia Roberts for the second season of Amazon Prime’s critically-acclaimed thriller series, Homecoming, which is expected to debut on the streaming service later this year.

Janelle made her feature film debut in 2016 in Hidden Figures and Moonlight, both of which were nominated for multiple Academy Awards including Best Picture (the latter ultimately won).

More recently, she starred in Harriet, a film based on the life of abolitionist and political activist, Harriet Tubman.

In 2018, Janelle released her third studio album Dirty Computer to acclaim, which earned the star two nominations at the 61st Annual Grammy Awards, including Album of the Year. It spawned singles such as Make Me Feel, Pynk and Screwed.