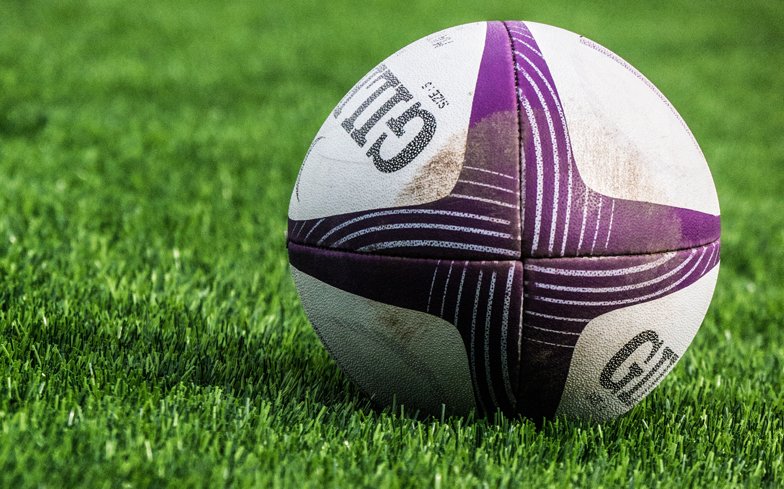 The disgraced rugby star is in the midst of a trail claiming he was fired for his religious beliefs.

Disgraced rugby player Israel Folau has delivered a homophobic sermon in a Sydney church blaming Australian wildfires on same-sex marriage and abortions. Australia is currently in the midst of some violent wildfires, with 303 homes being lost in the New South Wales region last week alone.

In the sermon, Folau said: “They’ve legalised same-sex marriage … which is going against the laws that God says… Abortion – it’s OK now to murder and kill infants, unborn children – and they deem that to be OK.

“Look how rapid these bushfires, these droughts, all these things they’ve come in a short period of time – you think it’s a coincidence or not?

“What you see out there in the world – it’s only a little taste of what God’s judgement is like. The news is saying these bush fires are the worst we’ve ever seen in Australia – they haven’t seen anything.

“God is speaking to us. Speaking to you to repent and to turn away from this.”

This sermon is the just the latest in a string of homophobic remarks from the sacked rugby player. Back in 2018, he posted that “Hell awaited” gay people unless they repented their sins.

And earlier this year, he shared another message warning that gay people would “end up in Hell” if they didn’t repent their sins. Following this post, he was fired.

After Tasmania made gender optional on their birth certificates, Folau posted: “The devil has blinded so many people in this world. REPENT and turn away from your evil ways. Turn to Jesus Christ who will set you free.”

Folau also told the Australian Christian Lobby: “I knew it was going to be offensive to a lot of people.” He added that he “absolutely” would post the messages again and that him becoming a born-again Christian is what led to his change in his social media.

Folau is currently embroiled in a legal case against Rugby Australia following his sacking. A statement from his lawyers said: “The applications were filed against both Rugby Australia Ltd. and Waratahs Rugby Pty Ltd. confirming the rugby star’s intent to seek a declaration that his employment was unlawfully terminated because of his religion.”

In a statement, Folau said: “No Australian of any faith should be fired for practicing their religion. The messages of support we have received over these difficult few weeks have made me realise there are many Australians who feel their fundamental rights are being steadily eroded.”

It should be noted that there are plenty of Christians who are able to practice their religion without spreading anti-LGBTQ bigotry.

And Folau asked fans to pay his legal fees for him after launching a crowdfunder on GoFundMe. However, this was shut down, after raising A$700,000, due to a violation of the platform’s rules.

Another crowdfunding effort launched by the ACL managed to raise the money for the multi-millionaire.