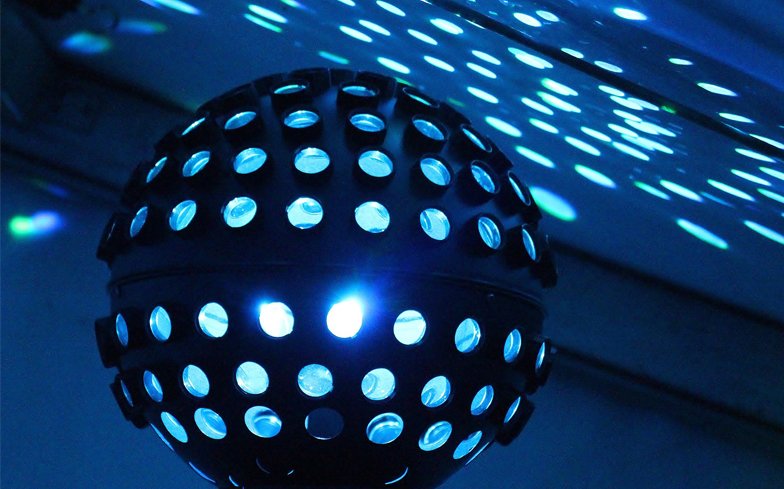 Eoghan Ryder said bouncers wouldn’t intervene when a man told him to stop kissing another man.

Bouncers at a club in Ireland have refused to intervene after two gay men were victims of homophobic abuse, as they said that “homophobia isn’t a crime.”

Eoghan Ryder was at the Button Factory in Dublin, to show support for a friend who had a show there. As the night went on, Eoghan started talking with a boy, and they ended up kissing. This is when the night took a turn for the worse.

“About an hour into the night, some guy comes over to us both, pulls us apart and tells us completely seriously to ‘stop kissing because we are making him and everyone else uncomfortable’,” Eoghan wrote on Facebook.

“I thought he was joking at first so I actually giggled, waiting for him to break and tell me he was messing… nope, he was deadly serious.

“He said, and I quote: ‘we should do that in the bathrooms, out of sight of others, where we belong.’

“I nearly died from both embarrassment and anger that someone would have the gaul to actually go up to two people enjoying an innocent kiss in a club and say that.”

Eoghan says that he, along with the guy he was kissing and one of the guy’s friends, went to alert club bouncers about the incident. They took the homophobe outside, but allowed him back into the club. When the group complained the man was still making them uncomfortable the bouncers said they couldn’t do anything without proof as “homophobia isn’t a crime in Ireland.”

He adds that most of the security seemed uninterested, bar one who kept an eye on the group for the rest of the night. Eoghan also noted that other patrons of the club said how disappointed they were that the homophobe was allowed to stay in the club.

However, the night got worse, as Eoghan wrote: “Then, at the end of the night, while we were queuing for the cloakroom, I was recounting the night’s events for friends of friends when a member of the group that the homophobe was with came over and punched a friend of my friend clean in the face for absolutely no reason.

“I couldn’t believe that this had happened so I ran after this guy and shouted at the bouncers to do something and they all just shrugged at me with uninterest.

“Not only did they do absolutely nothing about homophobia but they allowed someone to be punched in the face for no reason…completely unacceptable and a total disgrace.”

Eoghan has since updated the post, saying: “The manager has since contacted me and apologised profusely for what happened but the explanation I received for why they were allowed to stay did not satisfy my frustrations at all so the story is not over, not until further awareness is brought to the total lack of effective hate crime legislation in this country.”

Ireland is currently looking to improve its current hate crime legislation after a horrific homophobic attack drew attention to how weak the current ones are. Ireland currently has no specific legislation to counter hate crimes, meaning that data surrounding the issue isn’t collected.

Marc Power was talking to a man on Grindr and arranged a date with him at the Odeon Cinema in Dublin. However, when he arrived he was instead greeted by a gang of teenage boys, who destroyed his car and attacked him with hammers, leaving him with facial injuries.

Power isn’t the only victim of a vicious homophobic attack in Dublin recently. In September, Danilo Matta was attacked outside his flat by a gang with steel bars after they saw him kiss his boyfriend.

The post Irish bouncers refuse to act on homophobic abuse as “homophobia isn’t a crime” appeared first on Gay Times.