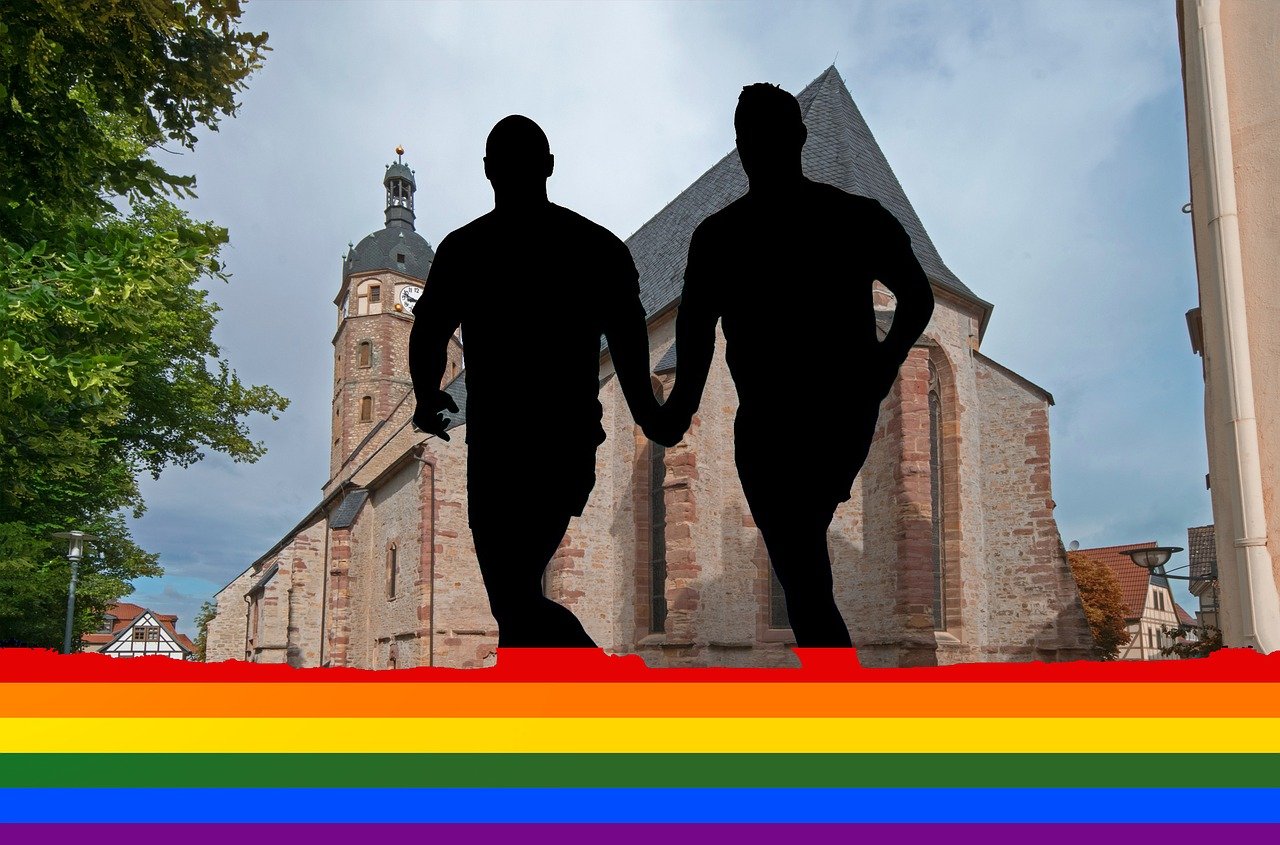 A lot of countries are already changing their laws with regard to gay marriage, while in some countries like the Philippines certain members of the LGBT rights group have created their own church that provides gay marriage ceremonies despite the fact that it is not yet legal.

Gay marriage is a special union and must be treated with respect just like that of a traditional wedding. Due to the fact that two people have decided to be together because of love.

It should be considered as an important even just like any other wedding and for this reason the gay wedding speech prepared by visitors have to be heartfelt and sincere.

Gay marriage is an opportunity not offered to many people, a lot of gays and lesbians have a hard time getting accepted by their families and most of them have to do their gay wedding without some of the most important people in their life.

But there are those who have loving and open minded parents and siblings that are given this chance.

If you are asked to write a gay wedding speech you need to consider the personality of the couples who are going to be wed. If you are a close friend it would be good if you can share a story about their wonderful partnership during their getting to know stage or any memorable experience with the couple.

For example, you can start by addressing everyone in the wedding and continue by expressing your appreciation for being invited. After all, to be invited in a wedding means that you have been special enough.

Focus on the love that the couples share for one another, you can give a joke but make sure that the joke would not be insensitive to other guests.

Tell the story of how wonderful the couples are and what you believe makes them strong all throughout the years.

A gay wedding is filled with love and acceptance.

It is a place where ridicule and judgement cannot exist because the people who have attended have chosen to be open minded about it.

A gay wedding is not a political statement but it is rather just a simple acknowledgement of love for one another, it goes beyond the dictates of religion.

The couples have chosen to be together and to help each other through the tough times and friends have been invited to the wedding to witness two people who are willing to promise their love, loyalty and devotion to each other.

For the couples who are getting married, they need to create a speech that will be applicable to both gay and straight in order to avoid alienating anyone.

It would be best to include a story of how the two of you met and how this relationship has inspired you. It will help straight relatives understand the meaning of why you want a civil partnership.

Keep the length of the speech between five and ten minutes and make it as sincere as you can.