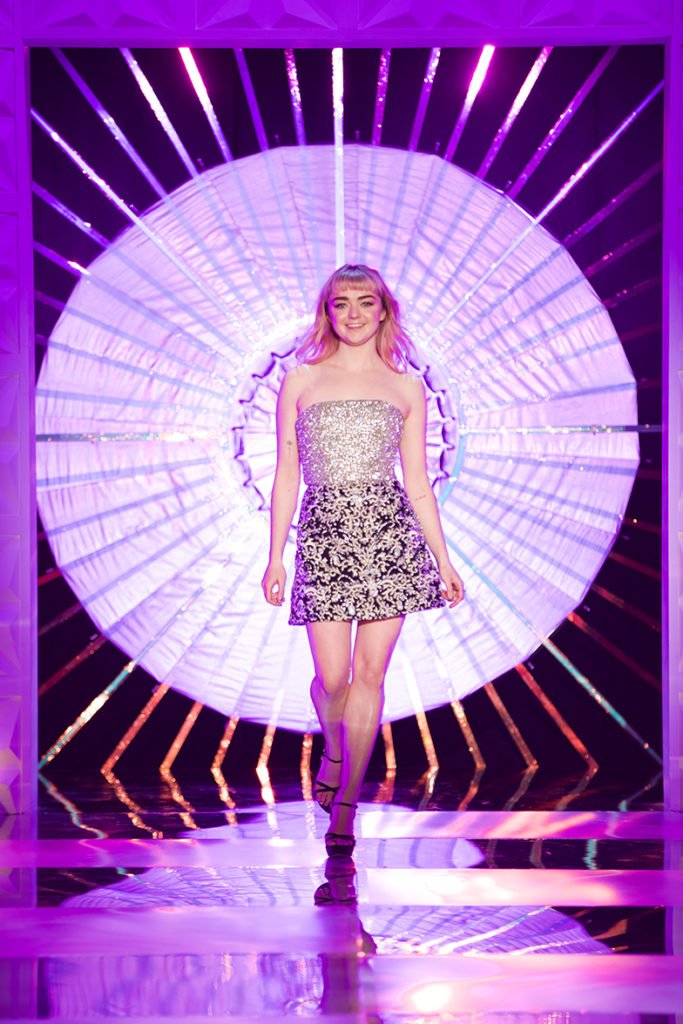 It was recently announced that Andrew Garfield will be the special guest judge on the first episode of the highly-anticipated Drag Race UK, which is set to premiere Thursday 3 October on BBC Three (here’s where you can watch in America).

While we impatiently wait for that, the BBC have given us our first look at the judging panel for the second episode, which sees British style icon and Game of Thrones star Maisie Williams sit side-by-side with Graham Norton, Michelle Visage and Mama Ru.

See the first-look photos of Maisie on Drag Race UK episode two below.

This October, 10 sickening queens will sashay, shantay and panther down the runway and compete for the title of the UK’s first Drag Race Superstar for eight spectacular episodes on BBC Three.

You can read our exclusive interviews with all 10 fierce queens here.

Related: Alan Carr reveals the one thing that was too outrageous for Drag Race UK producers

The post Here’s your first look at Maisie Williams on the Drag Race UK runway appeared first on Gay Times.