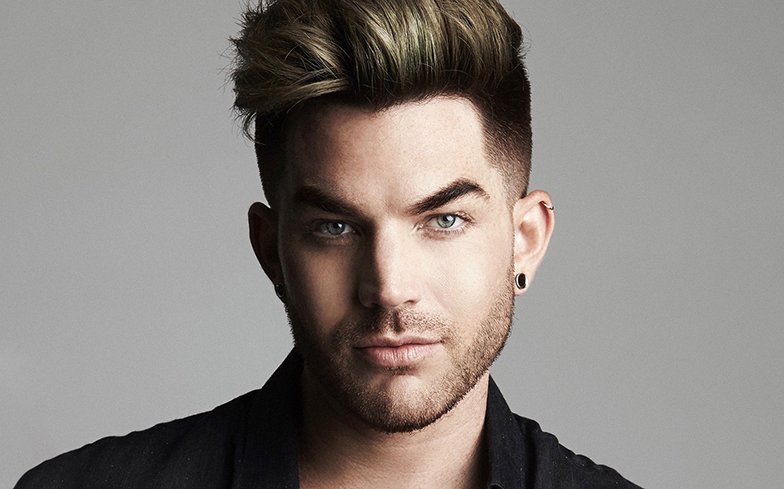 Pop music fans are in for a treat this Pride season.

While we know Pride is first and foremost a place to fight for our rights, celebrate our equality, and be around other people just like us, there’s no denying that us LGBTQ people love a good party to forget our worries – and a great pop star even more so.

From the recently-reunited girl group The Pussycat Dolls, to breakout My Type rap star Saweetie, to international recording artist and Destiny’s Child member Kelly Rowland, there’s something on offer for everyone this year.

We’ll keep you updated as more artists are announced, but for now, check out some of the biggest names performing at Pride events this year, and where to catch them, below.

American singer-songwriter Adam Lambert has been flying the flag for the LGBTQ community since he came out to the public in 2009. He became the first openly gay man to top the US album charts, and has toured the world as the frontman of Queen. Now, he’s performing at his first ever UK pride event as he takes to the stage at Manchester Pride Live! in August, bringing his powerhouse vocals and songs including Whataya Want From Me, Superpower and new single Roses to the city’s huge LGBTQ celebrations.

Where: Manchester Pride on Sunday 30 August

What we want to hear: Ghost Town, If I Had You, Roses

Following a show-stopping performance at Manchester Pride last year (which many said was the best of the weekend), the chart-topping singer will be bringing her iconic hits and high-energy dance moves to Birmingham this year. With five UK number one singles – Fight For This Love, Promise This, Call My Name, Crazy Stupid Love and I Don’t Care – as well as her Girls Aloud classics, she’ll definitely get the party started when she takes to the stage later this year.

Where: Birmingham Pride on Saturday 23 May

What we want to hear: Call My Name, I Don’t Care, 3 Words

International recording artist Kelly Rowland rose to fame as part of Destiny’s Child – who sold over 60 million records worldwide – and went on to have a successful solo career as well as judging on The X factor and The Voice. With hits including Work, When Love Takes Over, Down For Whatever, Commander, What A Feeling and throwback tracks like Dilemma and Stole, she’ll definitely get the party started when she takes to the stage at Birmingham Pride. It’s one of the more unexpected Pride bookings, but also one of the most exciting, as it’s rare for Kelly to perform live in the UK.

Where: Birmingham Pride on Sunday 24 May

What we want to hear: Commander, What A Feeling, Work (Freemasons Edit)

Iconic, five-time Grammy-winning singer-songwriter Mariah Carey is one of the most successful female artists of all time, so her booking at Brighton Pride is an impressive one. Fans have been promised a 75-minute set when the elusive chanteuse takes the stage at Preston Park, and we’re expecting to hear all the hits like Emotions, We Belong Together and Honey (and hopefully All I Want For Christmas Is You, we don’t care if it’s summer). Mariah has been a friend to the community throughout her career. In 2016, she received the Ally Award from GLAAD, where she thanked her queer fans for “the unconditional love” and famously ‘elaborated’ on what LGBTQ means. “L is for legendary, G is for gorgeous, B is for beautiful, all of you beautiful people, T is for tantalising, and even Q for quality,” she joked. A true queen.

Where: Brighton Pride on Saturday 1 August

What we want to hear: Heartbreaker, Always Be My Baby, A No No

Chart-topping girl group The Pussycat Dolls united the LGBTQ community when they made their long-rumoured return to music with React, an incredible pulsating pop anthem, so it’s no surprise that they’ve been booked for their first ever Pride appearance in Brighton this year. With eight top 10 hits on the UK singles charts to their name including Don’t Cha, When I Grow Up, Buttons, Jai Ho (You Are My Destiny) and Stickwitu, it’s sure to be an unmissable set.

Where: Brighton Pride on Sunday 2 August

Saweetie exploded onto the hip-hop scene when she rapped over My Neck, My Back’s beat on Icy Grl in 2017, and has quickly become one of rap music’s promising new voices. She’s collaborated with a number of high-profile artists including Dua Lipa, David Guetta, Sabrina Carpenter and Kehlani, and recently appeared on the female-led Birds Of Prey soundtrack single Sway With Me alongside GALXARA. her signature hit My Type reached number one on Billboard’s Airplay Charts, and currently has over 100 million streams – we’re sure it’ll go off when she takes the stage at Birmingham Pride later this year.

Where: Birmingham Pride on Saturday 23 May

What we want to hear: My Type, ICY GRL, I’m That Bitch

After rising to fame through viral YouTube videos and as a choreographer on RuPaul’s Drag Race, singer-songwriter-actor-director Todrick Hall turned to the studio to record some of the fiercest LGBTQ anthems we’ve heard, including two RuPaul collaborations Low and Dem Beats. Last year he released his best work yet with his Haus Party records, featuring standouts like Wig, Fag and the Ciara-featuring Nails, Hair, Hips, Heels. If there’s one thing Todrick knows how to do, it’s throw a party, so make sure you catch his UK Pride Festival exclusive appearance at Brighton Pride this year.

Where: Brighton Pride on Sunday 2 August

What we want to hear: I Like Boys, Dripeesha, Nails, Hair, Hips, Heels

The post Here’s where you can see the biggest pop stars this Pride season appeared first on Gay Times.