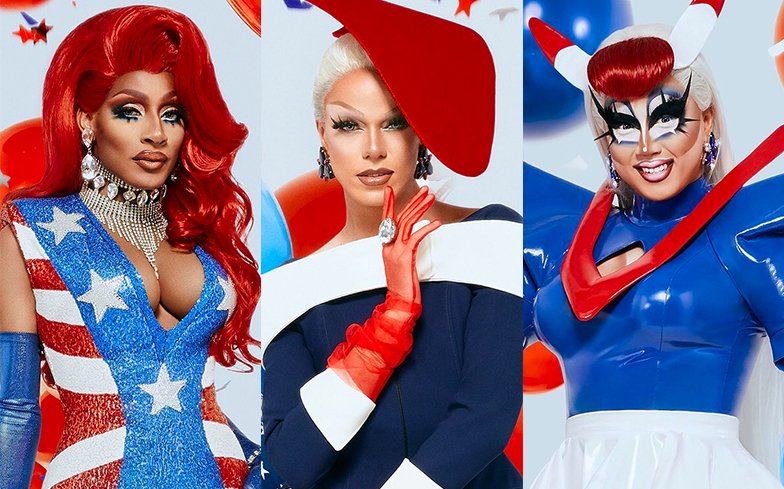 It’s coming sooner than you think…

After DECADES of zero news about RuPaul’s Drag Race, we were bombarded this afternoon with an official cast ruveal for the upcoming 12th season, as well as a trailer and a release date. We have tears in eye. Very happy.

In the United States, the highly-anticipated season will air 28 February on VH1. For UK viewers, it looks like it will be available to stream the day after on Netflix, which doesn’t come as a shock because this was the case for the 10th and 11th seasons.

In 2019, the official Twitter account for Netflix UK & Ireland announced the titles coming in December just gone, one of which was the All Stars 4, which memorably featured queens such as Manila, Trinity, Latrice, Valentina, Monique and Monet.

When a fan asked if seasons 1-3 will also be made available, Netflix responded: “Sadly not at the moment. We don’t hold the rights for them, but we should have new All Stars going forward, even if other broadcasters air them before us.”

They added: “We’ll have the regular RPDR as normal next year, too.”

So, it looks like UK fans will be able to view the first episode of RuPaul’s Drag Race season 12 on 29 February at 6am.

“The best word to describe season 12 is ‘OVANESS!’ Google it!” Mama Ru teased of the season to Entertainment Weekly. “Our producers have come up with twisted, outrageous challenges that raise the bar for all competition of reality.

“Our celebrity guest judges are truly legendary. And this cast of queens is, dare I say, the most talented we’ve ever had. Just when you think you’ve seen it all, a fresh crop of queens arrives and blows our minds all over again.”

Watch the first official trailer for Drag Race season 12 below and check out the official cast here.

The post Here’s where and when you can watch RuPaul’s Drag Race season 12 in the UK appeared first on Gay Times.