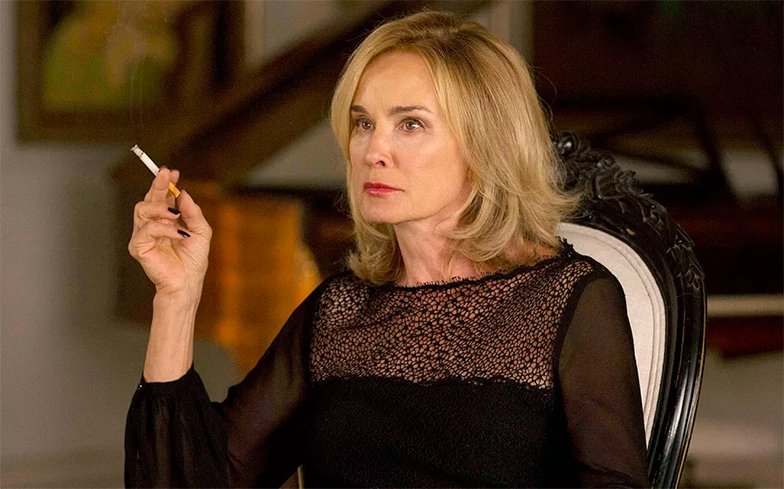 Jessica Lange has put her seasons of American Horror Story under the microscope.

It’s no surprise that fans have spent hours arguing over which season of the show is best, and now in an interview with Gold Derby, Jessica herself has weighed in on the debate with her own ranking of the first four seasons of the show.

“I never saw Apocalypse so I don’t know [about that one],” she said.

“But of the four that I did; Asylum first, Freak Show second, Murder House third and then Coven – which was the other season I did – in fourth place. That’s exactly how I would rate them.” 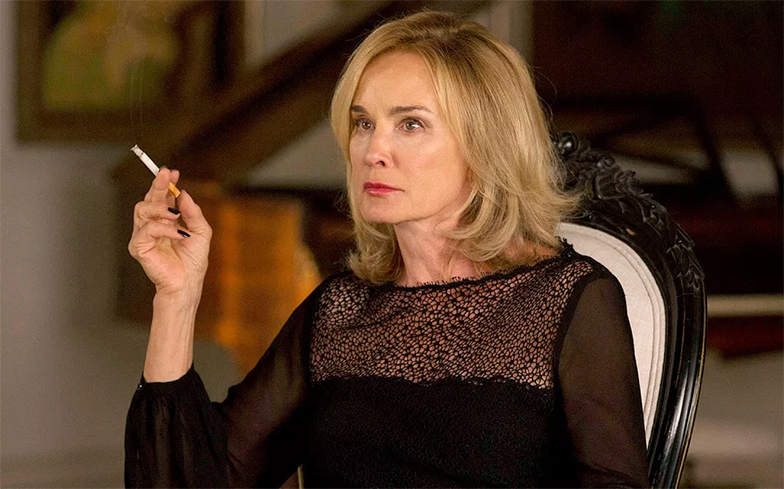 While we’re a little shocked that Jessica admitted to not watching Apocalypse, we’re even more surprised that Coven landed at the bottom of her ranking, given that the character she played (Fiona) in that season is considered by many to be her best.

Explaining why it ranks so low, she revealed: “It’s funny actually, I was stunned that year to get the Emmy for that part. I mean, the part was very well written, but I didn’t particularly like the whole set up of the season and the story that we were telling.

“I don’t know. It was not my favourite. My very favourite just from my experience of doing it was Freak Show, although I think that Asylum was the better season. But I loved Freak Show.”

Do you agree with her choices? We recently ranked all eight seasons of American Horror Story, and also ranked all of Jessica Lange’s characters in the show. Spoiler alert: We don’t agree with what Jessica said.