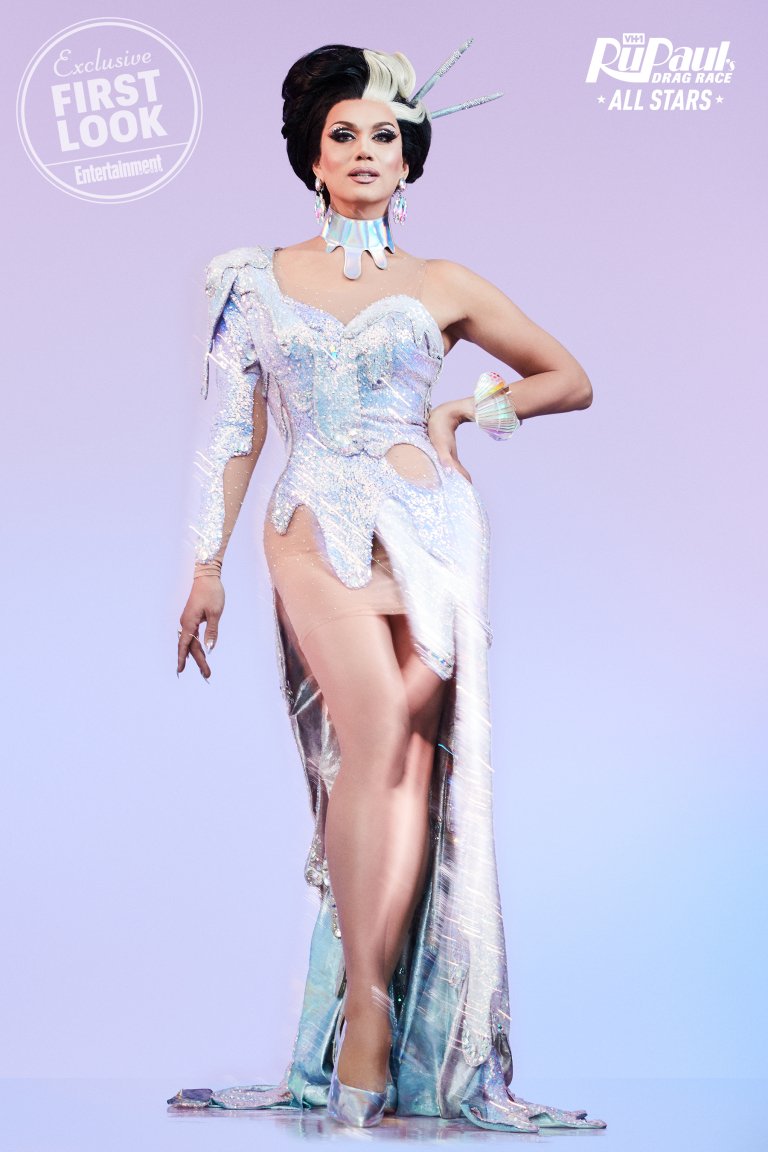 The official cast of Drag Race All Stars 4 has been announced.

Entertainment Weekly just ruvealed the ten queens competing for another shot at America’s Next Drag Superstar, alongside some gag-worthy promo shots which sees the legendary competitors in their finest winter couture.

The most interesting queens in this line-up are Manila and Latrice, who previously competed on the first edition of All Stars as Team Latrila, but were subsequently eliminated during the season’s third episode.

However, since All Stars 1 aired, fans have been unanimous in their opinion that they were completely and utterly fucked over by the teams twist, so it’s exciting to see how the queens will compete this time…

Check out the profiles of each gag-worthy contestant below.

Manila Luzon (Season 3 and All Stars 1) 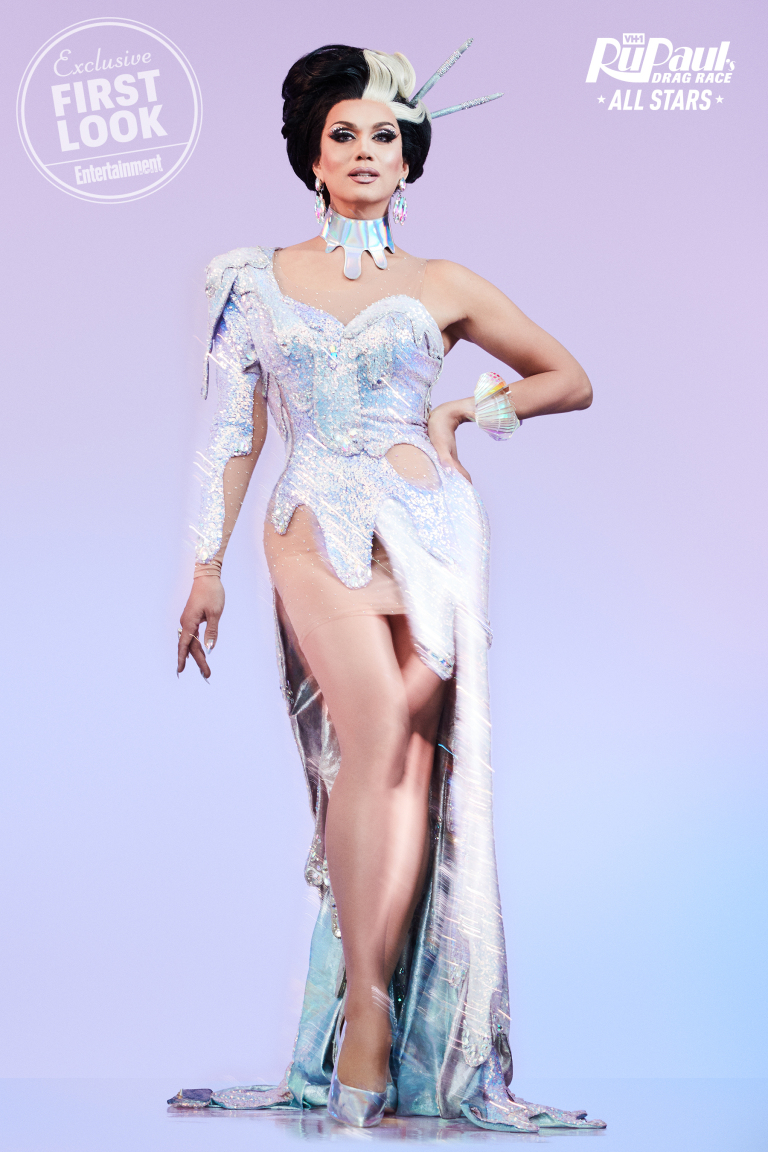 Manila Luzon ranked second on the show’s third season, behind drag veteran and runway slayer Raja. Fun fact: Manila and Raja are the only top two in the whole series to have the same statistics. Three wins, one bottom two placement and one low placement, so it really could’ve gone either way. Will she finally snatch the crown on her third attempt? Or will she be another Shangela?

Latrice Royale (Season 4 and All Stars 1) 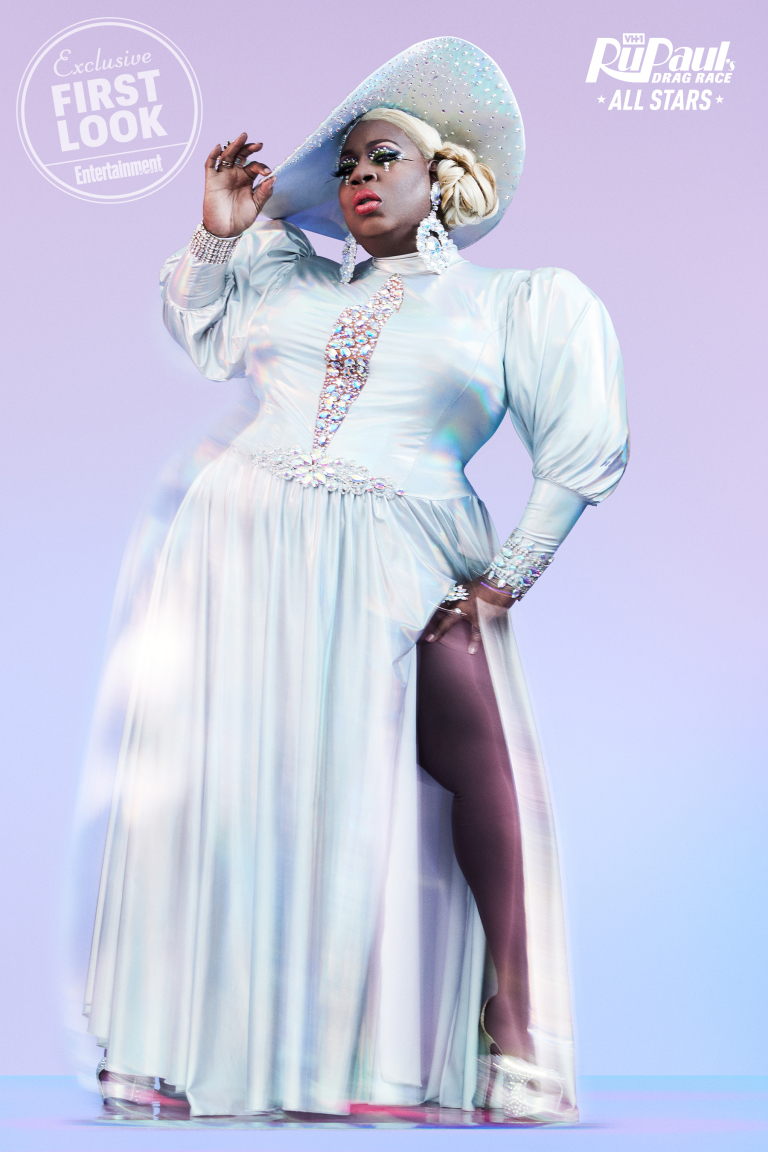 Latrice Royale is one of the most beloved queens in Drag Race HERstory. During season four, she proved to be one of the funniest contestants, and tightest lip-syncers, boasting several iconic showdowns with queens such as Dida Ritz and Kenya Michaels. It’s about time Drag Race saw the return of the large and in-charge, chunky yet funky performer. 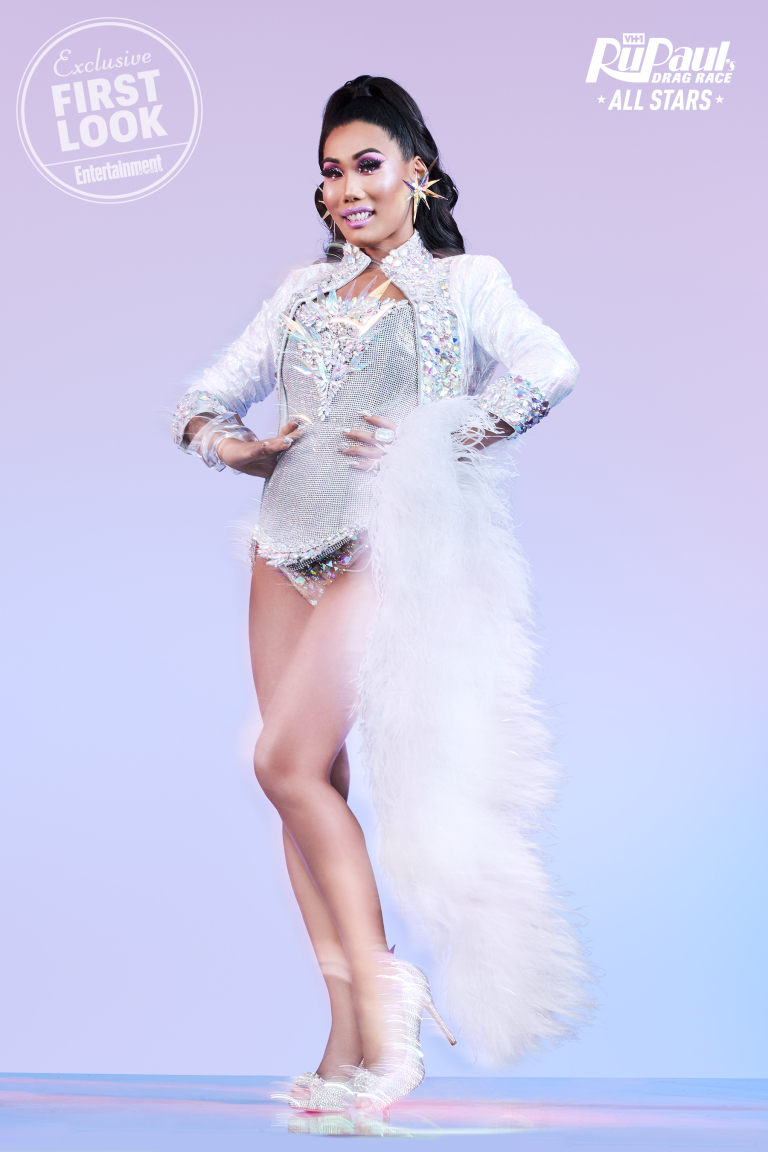 Despite only coming in tenth place, Gia Gunn became one of the most quotable contestants ever. Her back-and-forths with the other contestants, such as Joslyn Fox, Laganja Estranja and Bianca Del Rio were hilare, and her entrance into the werk room was truly iconic. Since her season six stint, Gia bravely came out as transgender. 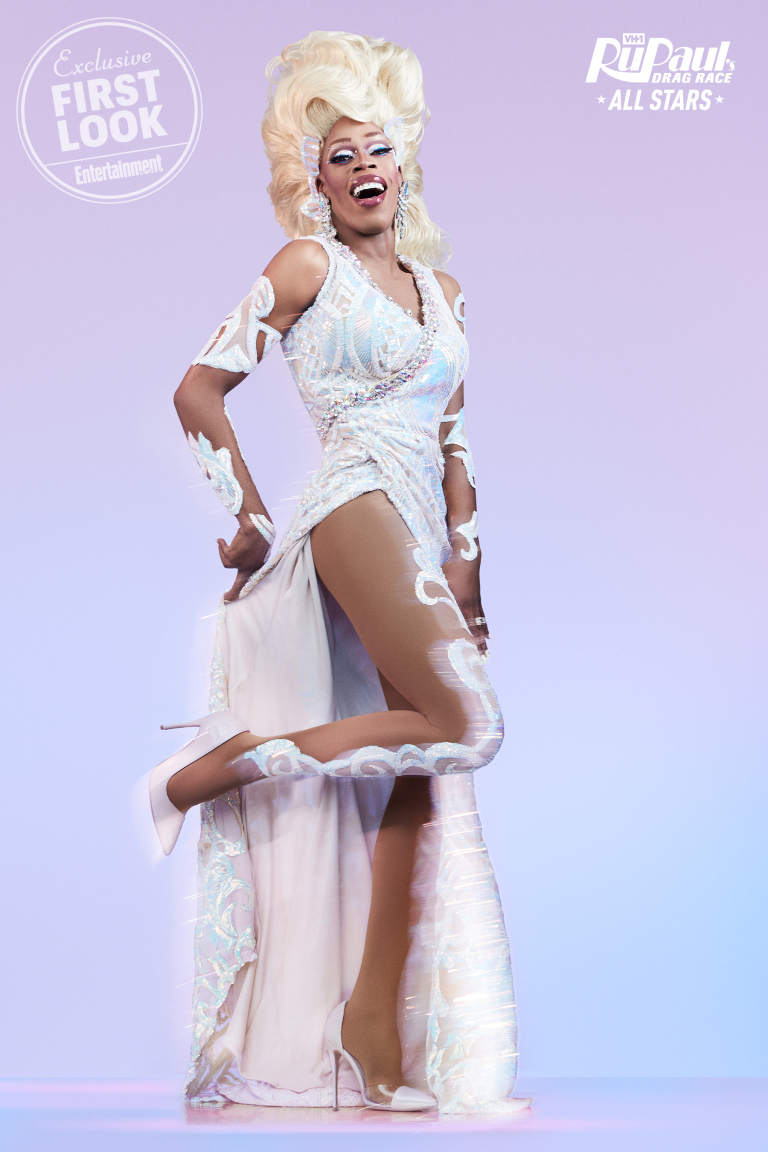 Jasmine Masters wasn’t well-received during her season seven stint, but has become legendary amongst Drag Race fans for her hilarious videos and Instagram live videos. Will we see her emerge from a cocoon once more? 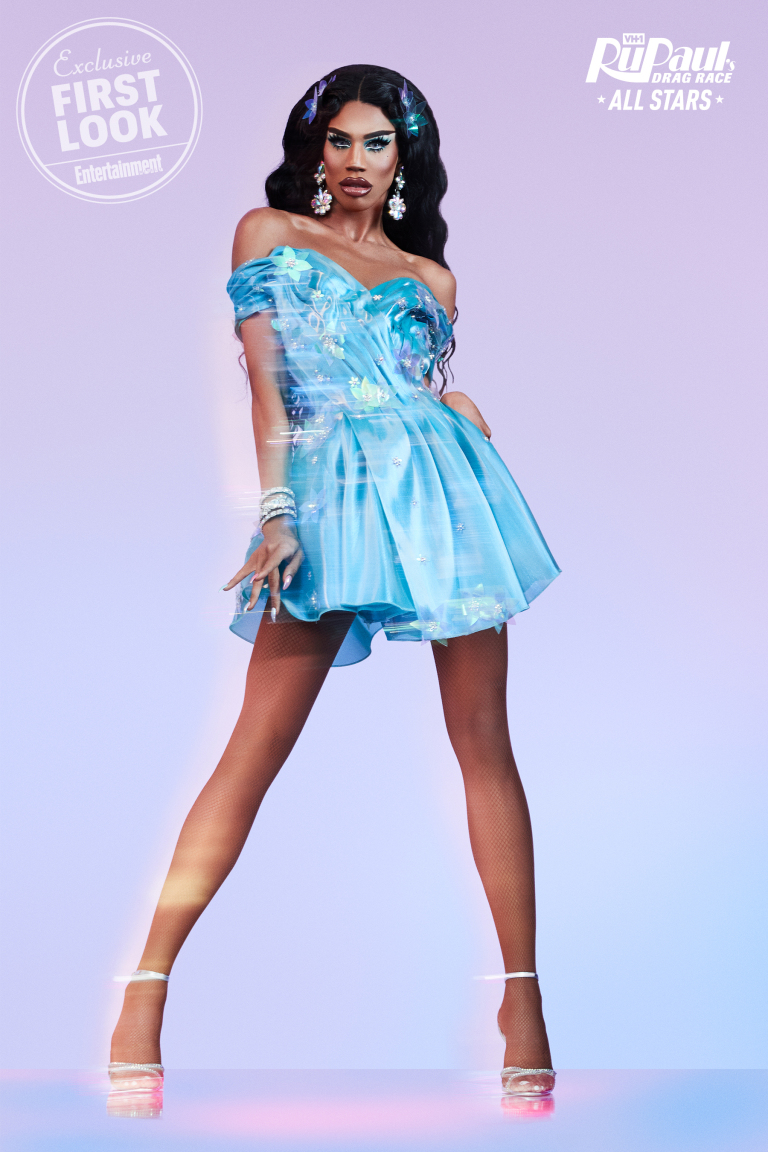 Naomi Smalls didn’t make much of an impression on season eight until she showcased her sewing abilities for the Wizard of Oz challenge. Afterwards, she made her mark on the show and emerged as one of the most sicken’ing runway kweenz. She eventually placed as joint runner-up with Kim Chi behind Bob the Drag Queen, who neither of them had any chance against. 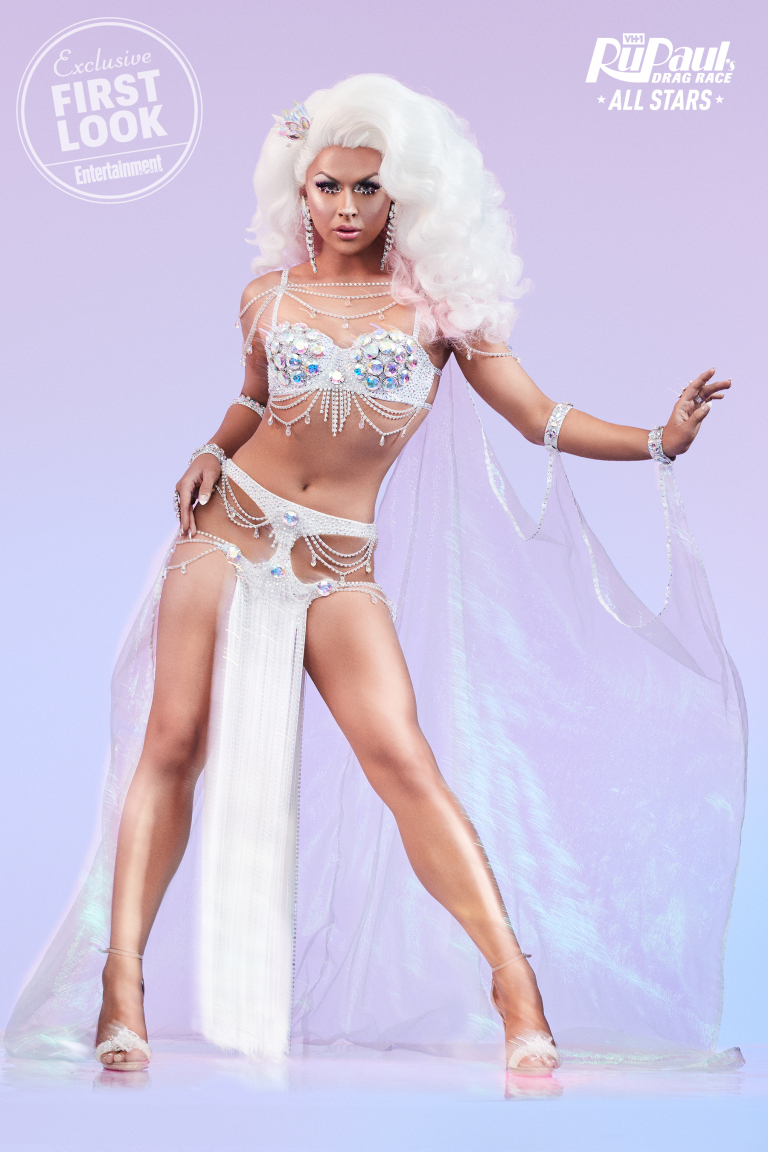 Farrah Moan sulked 783 times on the show’s ninth season, and became a meme queen because of it. We’ve all used that iconic gif of her SOBBING after Eureka’s disqualification haven’t we? Even though she didn’t win any challenges, Farrah has become one of the most followed stars on Instagram, with nearly 800,000 followers. 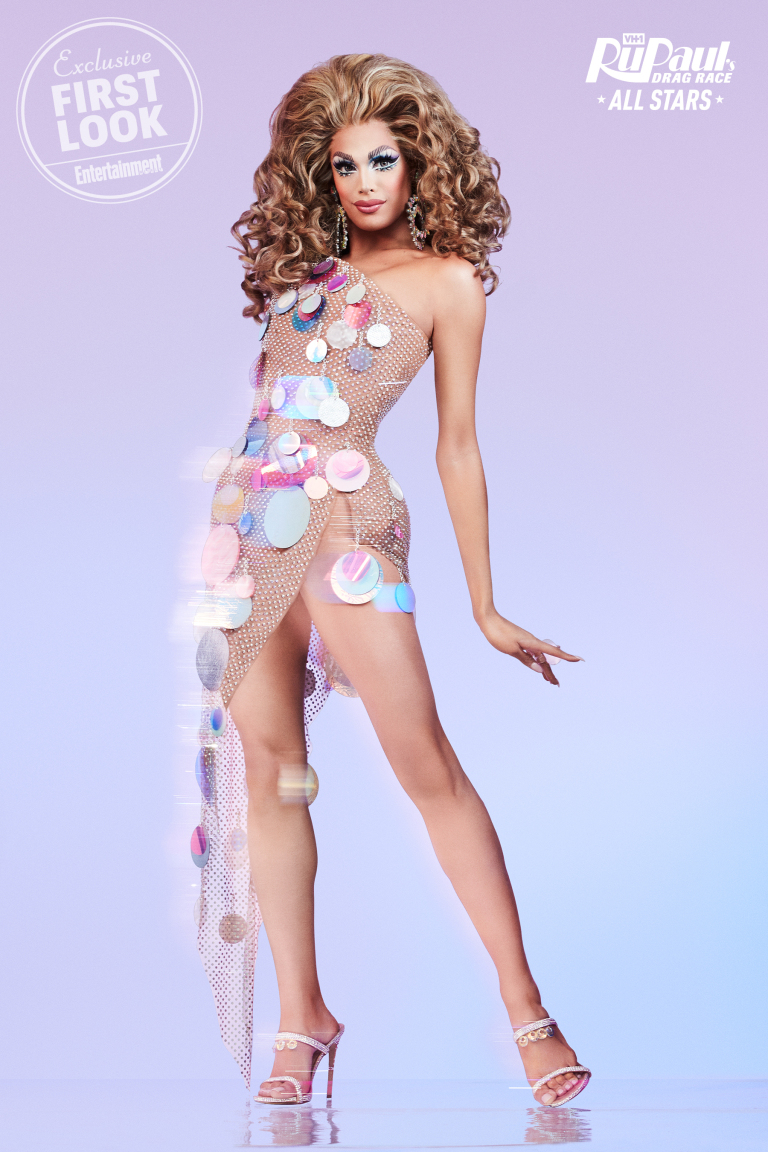 Miss Congeniality. Fan-favourite. Yup, it’s Valentina! This controversial queen was killing the competition until her lip-sync in the ninth episode against Nina Bonina Brown, when she defied Mama Ru and refused to take her mask off. She was then the main focus in the season nine reunion, when nearly every single queen came for her “fake” personality. Valentina could’ve reached top three – had she learned her mother-tucking words – so we can see her as a front-runner for the crown. 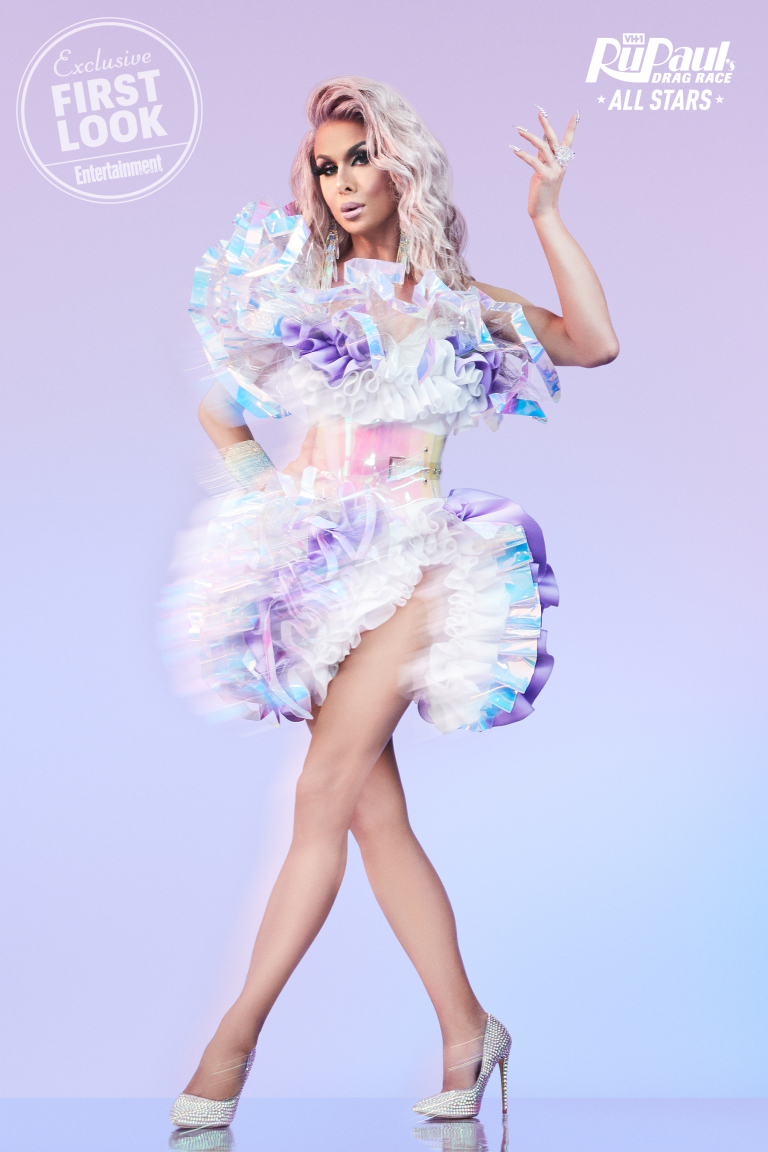 Trinity could’ve taken the crown. She really could’ve. The Alabama queen showcased an equal amount of glamour and comedy, and managed to land three challenge wins, more than season nine winner Sasha Velour. In the finale, she ranked 3rd/4th after losing a killer lip-sync to Peppermint, who came prepared with several iconic reveals. This time, you know she’ll come prepared… 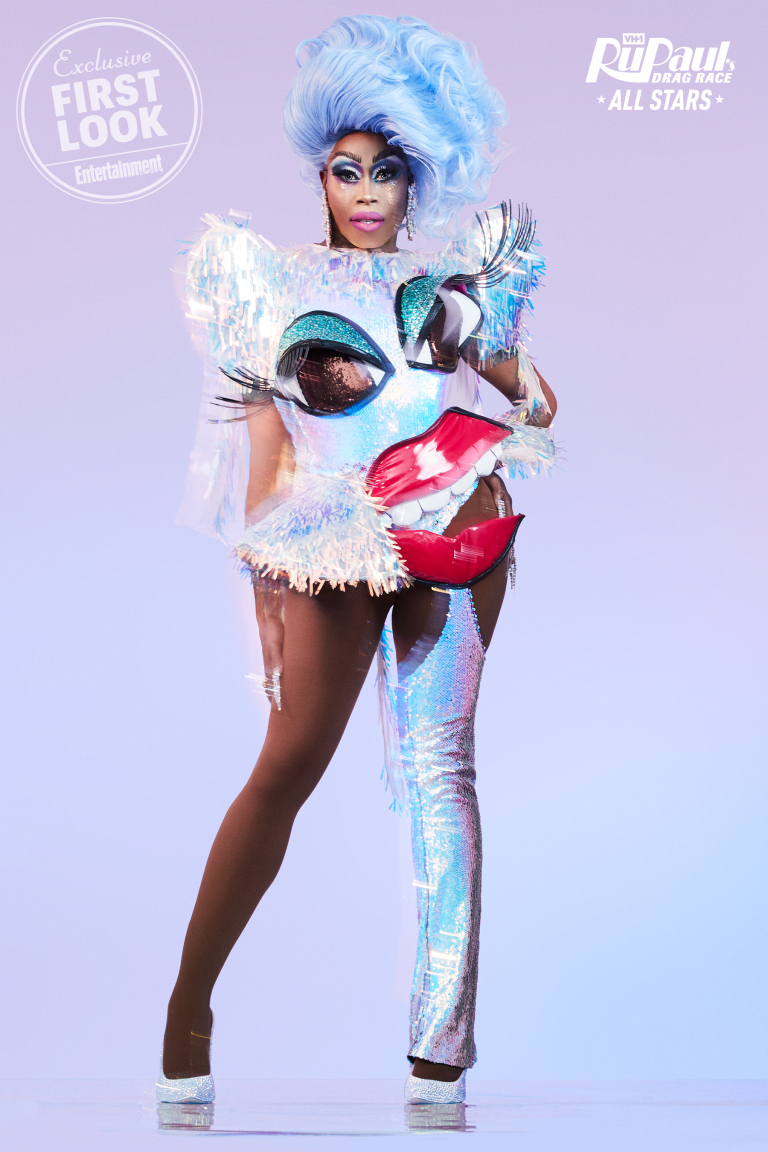 Like Valentina, Monique Heart could’ve gone much further on her season had she learned the words. However, she completely embodied charisma, uniqueness, nerve and talent, and was a stronger performer than most on her season. We expect her to know her Carly Rae Jepsen this time, and to step it up in the lewks department, because henny didn’t come prepared the first time… 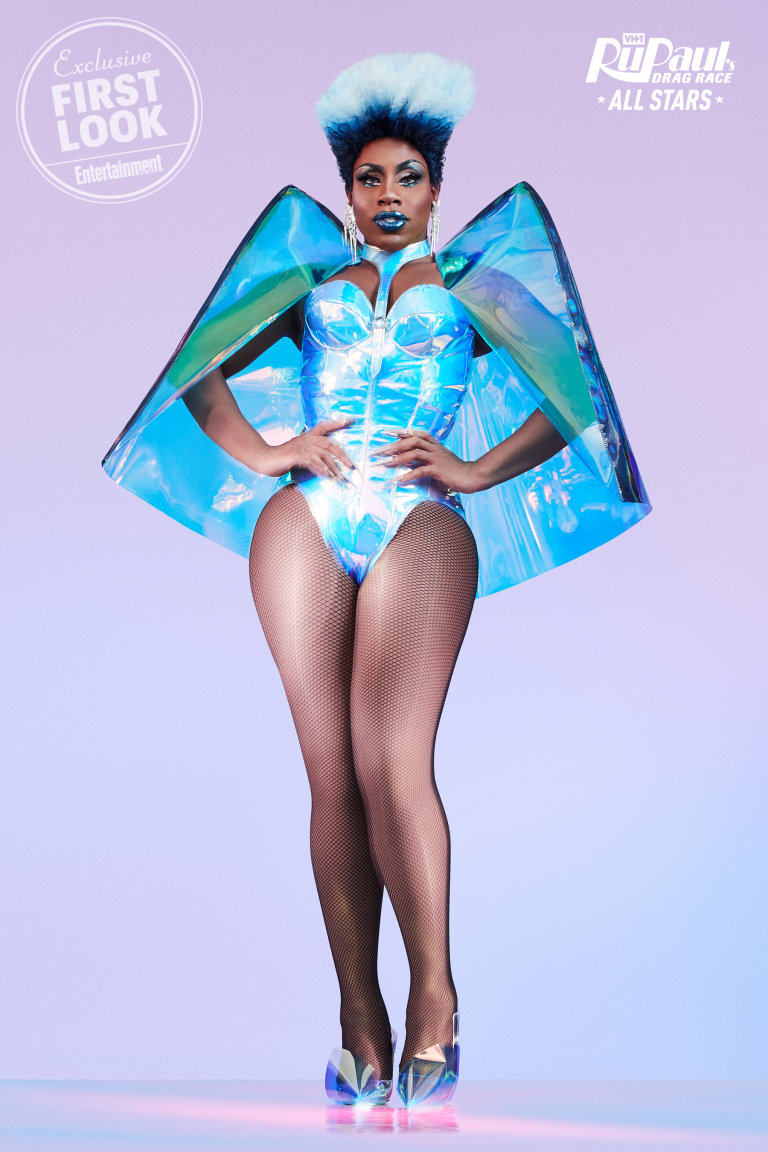 Monét X Change was the lip-sync assassin of season 10. Kameron may have defeated her and won more lip-syncs, but Monét embodied every single song and served some of the most iconic performances ever. That fake jump split in Pound the Alarm? Ooh honey! Like Monique, she embodies C.U.N.T, and if she wants to win, all she needs to do is tone down the pussycat wigs.

Drag Race All Stars 4 will premiere 14 December on VH1.

The post Here are the 10 queens who will appear on Drag Race All Stars 4 appeared first on Gay Times.