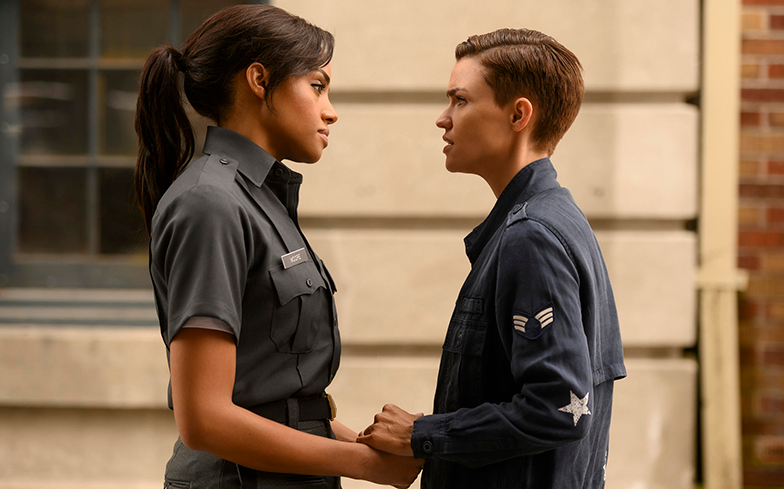 The CW have given early renewals to several fan-favourite queer dramas.

Batwoman, which stars Ruby Rose as Batman’s cousin Kate Kane, has been commissioned for a second run which will air later this year. The series made history in 2020 by becoming the first superhero drama led by a lesbian protagonist.

The LGBTQ-inclusive reboots of iconic series’ Charmed and Roswell have been picked up for a third run, while Nancy Drew, which depicts a queer and diverse iteration of the legendary detective, will return for a second season.

Black Lightning, home to television’s first ever black superhero, has also been confirmed for season four. The CW has also given a 13-episode order to Riverdale spin-off series Katy Keene, which makes its debut on 6 February.

In a statement, The CW president Mark Pedowitz said the renewals allow their production teams a “head start in plotting out story arcs and a jump on hiring staff” which will provide the fan-favourite shows with a “strong foundation.

He added: “We’ve been thrilled with the creative direction of all three new series, and even though we are in the very early stages of our new full stack streaming strategy, which allows viewers to catch up on our new shows from the beginning, we’re already seeing incredibly positive results from our multiplatform viewership for Nancy Drew and Batwoman.”

Related: A definitive list of every LGBTQ character in Riverdale.

The post Here are all the LGBTQ shows that The CW have just renewed appeared first on Gay Times.