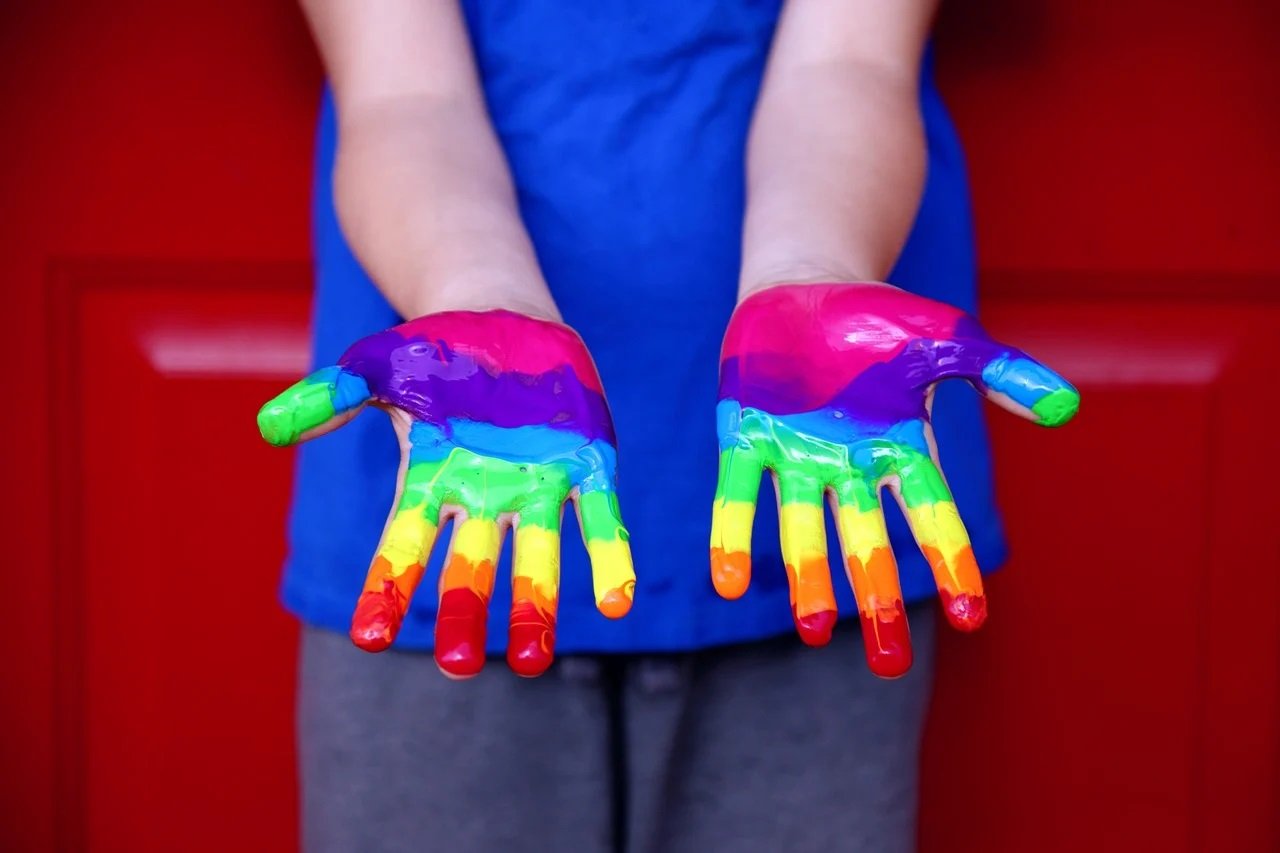 A comprehensive study done by UCLA in April 2011 said there are about 9-million people in the United States who identify themselves as an LGBT which means a lesbian, gay, bisexual or trans-gender person. The Los Angeles metropolitan area has an estimated amount of homosexuals being around 2.5 million making it the world’s highest known gay population.

Homosexuals will find West Hollywood as one of the most active and friendliest cities in the US. There is plenty to do with a wide assortment of LGBT bars, shops, social activities, clubs, hotels and sport’s activities. Los Angeles is known to be the most actively, rich place for homosexuals to hang out and live. Some of the larger events are held in LA for Gay Pride, the Halloween Carnaval, and Outfest. For gay visitors visiting Los Angeles, West Hollywood is a good place to explore.

There are hundreds of Churches and faith related organizations that are (LGBT) homosexual-friendly all over the Los Angeles metropolitan area. There are plenty of online resources to help select a church or other faith related organization in the LA area. Churches are not only a place to continue to practice faith, but it is also a great place for LGBT support and resources too. One church which offers educational grants and resources for troubled LGBT youth is the Good Shepherd Church in Pasadena, CA, located 15 minutes from downtown Los Angeles in the San Gabriel Valley.

Gay bashing and how to prevent it has been an ongoing battle for many years. Unfortunately, gay bashing still exists. There are many organizations that offer help in the fight to end gay bashing. If you are experiencing harassment due to your sexual orientation, seek help immediately. Do not wait for an incident to occur which may have irreversible consequences. The resources are there. Use them.

The month of June is known as Pride Month for the LGBT community. Throughout the month of June during Pride Month, there are ongoing celebrations of events, exhibits, theatre, film, music, poetry, art exhibits and so much more. Christopher Street West, City of West Hollywood, partner organizations, supporters and sponsors all contribute to support and celebrate the June 28, 1969 anniversary of the Stonewall Rebellion in New York City. Most historians consider it to be the anniversary of the LGBT Civil Rights movement. With millions of people showing up from all over the country, make Pride Month one of the biggest celebrated months of the year.

LGBT youth support centers and organizations are available in the LA area. A big support center for LGBT Americans is the Los Angeles Gay & Lesbian Center or LAGLC. The LAGLC was found in 1971. It is an excellent resource to be involved with. They advocate for the rights of LGBT and help enrich their lives on many levels of support. They offer many services like free HIV/AIDS care and medications for those who need it. They also offer housing, clothing, food and any support for homeless youth.

Visit a friendly gay church Pasadena residents call home in Los Angeles. The Good Shepherd Church in Pasadena offers support and assistance to the LGBT community. More than a gay church – it’s a church for everyone.