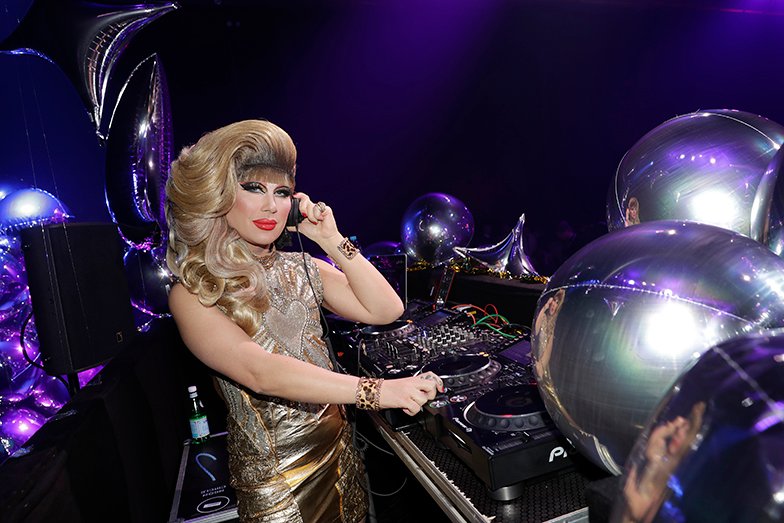 Get in on the action…

On Thursday (21 November) night, over 1,000 people arrived at Magazine London for the GAY TIMES Honours 500 ceremony, which honours queer people and their allies who have had a profound impact on the community over the last 12 months.

From community trailblazers to highly-visible queer stars, it’s an event that brings together people from all across our community to celebrate, uplift and inspire.

Related: Here are all your winners from GAY TIMES Honours 500

It marked the biggest event in our company’s recent history, with more than a thousand people packed into the venue for show-stopping performances by Pabllo Vittar, ALMA, L Devine, VINCINT, Little Gay Brother and DJ sets from Honey Dijon, Jodie Harsh and BBZ.

See a round-up of some of the best photos from the night below.

The post GAY TIMES Honours 500: Take a look inside the biggest queer night of the year appeared first on Gay Times.